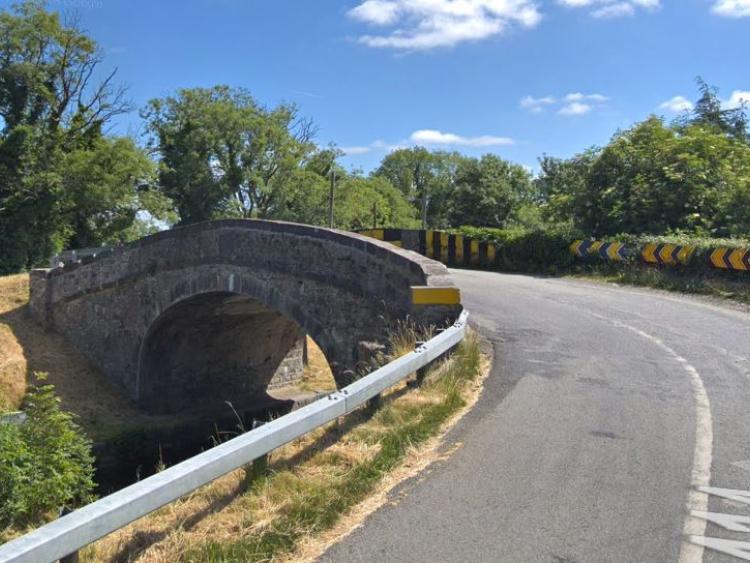 Councillor Daragh Fitzpatrick has had a request turned down that Kildare Co Council investigate the possibility of putting a footpath from Allenwood Cross to Skew Bridge.

The Council said that Skew Bridge is located 1 kilometre west of Allenwood Village and is rural in character.

Officials added: "There is not sufficient existing road width to deliver an appropriate footpath.

"Delivering such a facility would require significant land acquisition and as funding is not in place there are no current proposals to provide a footpath."

Cllr Fitzpatrick said there were significant developments in Allenwood and suggested a path should go to Haydon’s Garage but that there was a gap from there to Skew bridge.

The Council was also asked by Cllr Brendan Wyse to provides a cost estimate for the works required to continue the footpath from the end of Cushalla Estate to Bond Bridge on the R415 in Allenwood.

Officials said there is approximately 100 meters between the existing footpath and Bond Bridge.

However, there is also an open drain, which would require piping and infilling along this route in addition to an ESB substation and potential land acquisition that would be required to deliver such a facility.

The cost of the footpath element alone would cost in the region of €35,000 plus ESB and land acquisition costs, according to officials.

Cllr Wyse suggested children could cycle to school in the area but traffic on the R403 Clane-Edenderry road made it too dangerous.