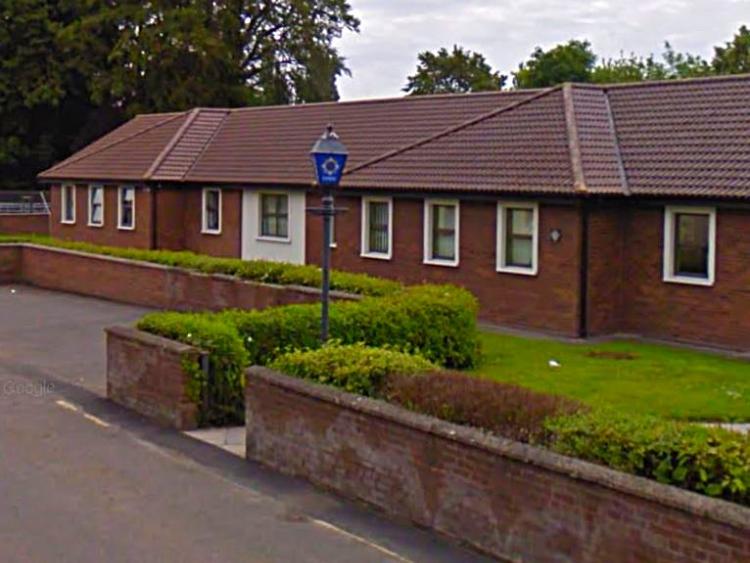 Athy Gardaí are probing reports of an assault which involved a number of women in the town on Tuesday afternoon last.

Gardaí said they are investigating all the circumstances around an assault incident that is reported to have occurred in the Convent Garden area of Athy on Tuesday of this week at 2.55pm.

A Garda spokesman added: "This is reported to have involved a number of females.