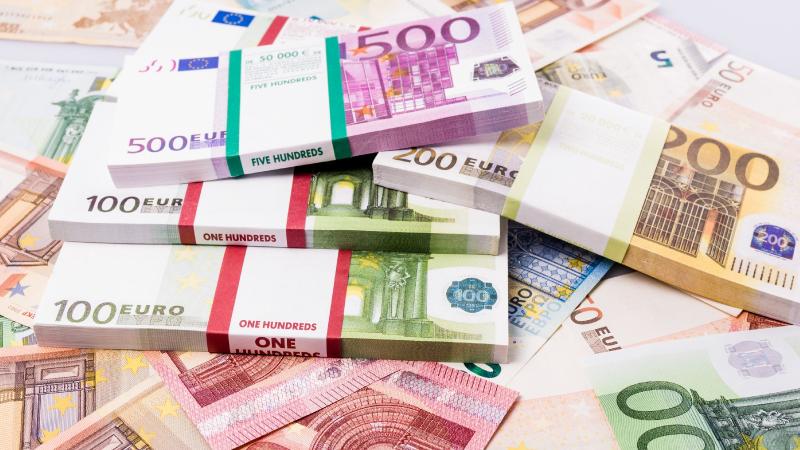 The National Lottery is encouraging its Lotto players in Counties Carlow and Dublin to check their Lotto tickets after two players won prizes of €74,269 on last night’s draw.

Both winners in Carlow and Dublin matched five numbers and the bonus ball and were both one number short of scooping the €4,859,419 Lotto jackpot.

The winning ticket in Carlow was sold in the An Post post office, Burrin Street, Co Carlow while the winning ticket sold in Dublin was sold at Easons store in Busaras Central Station, Beresford Place, Dublin 1.

A National Lottery spokesperson said: “While there was no Lotto jackpot winner the prize for matching five numbers was a tidy €148,537 and because two Lotto players were one number shy of the Lotto jackpot, both will split this prize and have won €74,269.

“So we are encouraging all of our Lotto players who often play in Carlow Post Office or anyone who has bought a Lotto ticket in Busaras, perhaps before or after a bus journey to check their tickets carefully.”

“If you are one of these lucky ticketholders please be sure to sign the back of the ticket, keep it safe and contact the National Lottery prize claims team on 01 836 4444 and we will make arrangements for you to come to the Winner’s Room and collect your prize”.

Meanwhile Tuesday’s EuroMillions jackpot is soaring high and is heading for and estimated €85 million!