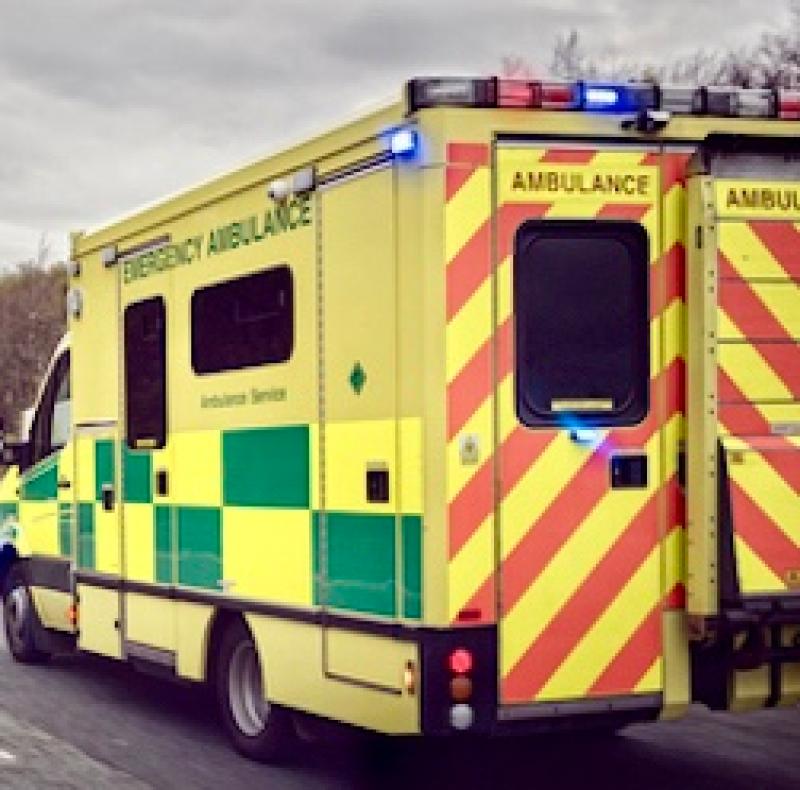 A woman in her mid 20s has died following a road crash in Co Laois this morning.

The crash, in which the car the woman had been driving collided with another car, happened on Lea Road in Portarlington at around 8.20am.

Her body has been removed from the scene and taken Midlands Regional Hospital where a post-mortem will take place tomorrow.

The four people who were in the second car were all taken to hospital with non-life threatening injuries.

The scene is being examined by gardaí and the road is currently closed with diversions in place.

Gardaí have appealed for anyone with information to contact them at Portlaoise on 057-7864100, or at any garda station.