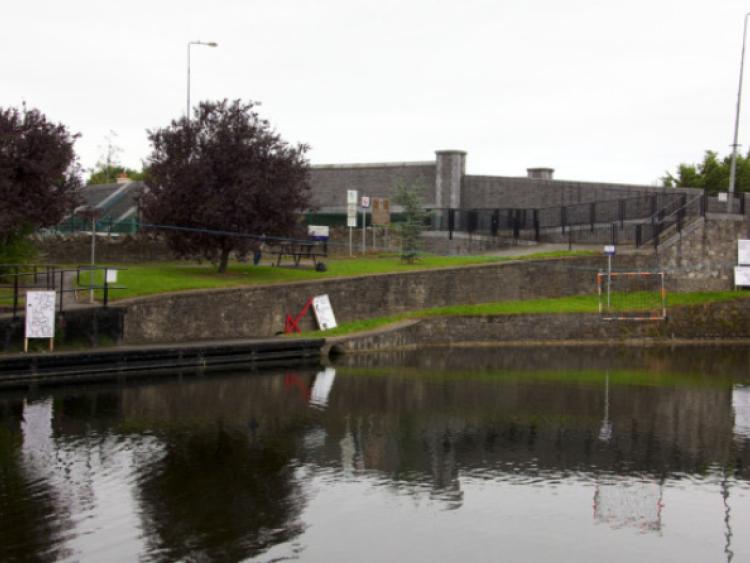 Investigations are ongoing in North Kildare after hundreds of fish are reported dead.

Inlands Fisheries Ireland confirms that 300 fish have been found dead at The Royal Canal, Kilcock.

A spokesperson said: “While fish kills happen, this is not normal.There were 40 fish kills across the country in 2018 with total fish causalities at 21,703 last year. The number of fish killed per incident varies however this is a significant fish kill.”

Several species at the Royal Canal in Kilcock are dead including Roach, Rudd, Bream and Pike.

On Monday, July 1, Inland Fisheries Ireland received a report from Waterways Ireland of the fish kill and an investigation commenced immediately.

Appeals are now being made to farmers to manage silage operations properly.

Inland Fisheries Ireland in a statement said: “The investigation, which is still underway, has identified agricultural discharge to a River Ryewater feeder that enters the canal at Kilcock.”

The statement added: “Inland Fisheries Ireland has issued a fresh appeal to farmers to remain vigilant to avoid water pollution during the summer months when harvesting silage and spreading slurry. Silage effluent is a significant pollutant and if allowed to enter a watercourse can potentially lead to fish death and habitat degradation.Work is now ongoing to ensure that there is no further polluting discharge to the system from this location.”

Inland Fisheries Ireland (IFI) is the state agency responsible for the protection, management, conservation and promotion of Ireland's inland fisheries and sea angling resources. Ireland has over 74,000 kilometres of rivers and streams and 128,000 hectares of lakes all of which fall under the jurisdiction of IFI.