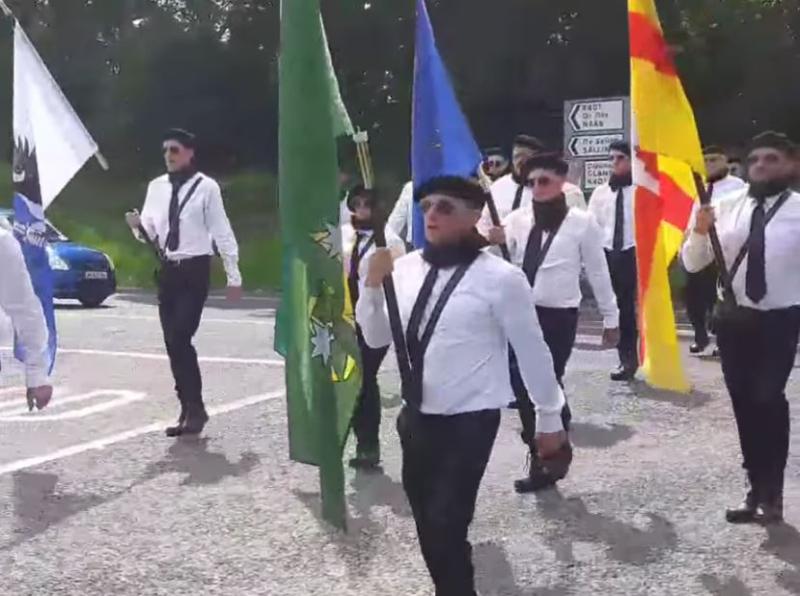 The march at Bodenstown Cross

Armed Garda detectives were in Sallins area yesterday to monitor a march by the political wing of the New IRA.

Up to 200 members of Saoradh marched the 2 km distance from Sallins village to the Wolfe Tone commemoration at Bodenstown cemetery.

Gardaí directed traffic for the march as they proceeded along the Clane Road before turning off at Bodenstown Cross. 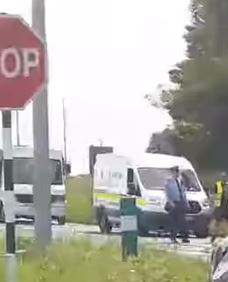 A Garda van (above) also followed the march along Clane Road.

Saoradh has the support of the New IRA, which admitted responsibility for journalist Lyra McKee's murder in April.

Less than 48 hours after the death of Ms McKee, Saoradh also held a demonstration outside the GPO over the Easter weekend. 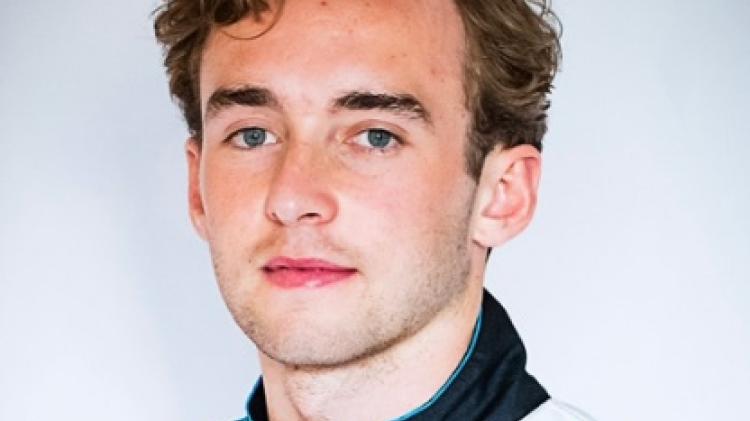