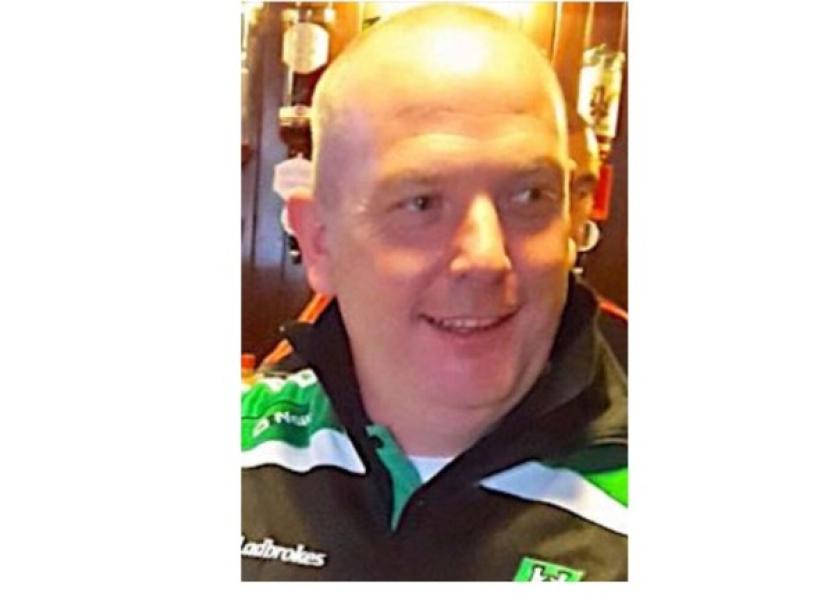 The late John Wall was a son of former Labour TD Jack and brother to local Cllr Mark Wall.

The former member of Castlemitchell GAA Club, who passed away in October 2017.

Last year over 700 people took part in the Run and raised a total of €14,500 for St Brigid’s Hospice and home care services.

The admission for Adults is €10 while Children are €5.

All profits from the run will go to Irish Cancer Society.

Registration takes place on the morning of the run.

The late John Wall was in care of the Hospice in the weeks prior to his passing.