Chief Fire Officer Celina Barrett said:"We are engaging in an industrial relations process. We are engaged with SIPTU and trying to resolve the situation." 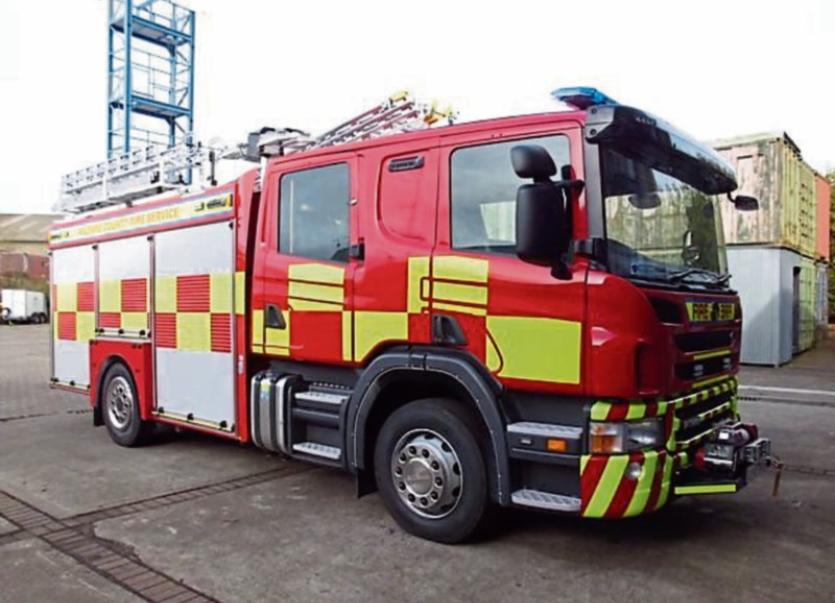 The talks are between SIPTU, who are  representing the fire services, and Kildare County Council's management for fire services.

There are currently nine retained firefighters remaining at Newbridge Fire Station, up until a few weeks ago, there were 12 based out of Newbridge.

SIPTU representative for the Newbridge firefighters, Noel Maguire, said: "Newbridge is completely understaffed. Severe rosters have been installed that are too onerous for our members. There needs to be six on duty for a call, and with annual leave and sick leave, nine is not enough to cover."

Mr Maguire pointed out that in 1999, 18 fire officers worked from the Newbridge Station.

He says that one fire engine is not enough for the  Newbridge station, which deals with up to 500 call outs annually..

Chief Fire Officer for Kildare Fire Services, Celina Barrett, said: "There have been recent departures from Newbridge with short notice."

She says that the fire station has always been a one pump station and that fire officers from other stations in Kildare are covering for the recent losses at Newbridge station.

She said: "We are engaging in an industrial relations process. We are engaged with SIPTU and trying to resolve the situation."

Ms Barrett wished to offer assurances to the public that if 999 for Newbridge station is called, then a response will be received and it is business as usual and says during this time, there is  still adequate cover at the station.

A retired Newbridge fire officer who does not wish to be named said: "They have forced the Newbridge crew into a corner of being “on call” 24 hours a day, seven days a week, with a huge work load without any down time. The toll on the body and mind, and family life is immense as Newbridge fire station is very busy. They do more than 450 calls a year which is extremely busy for an “on call” (retained) fire station."