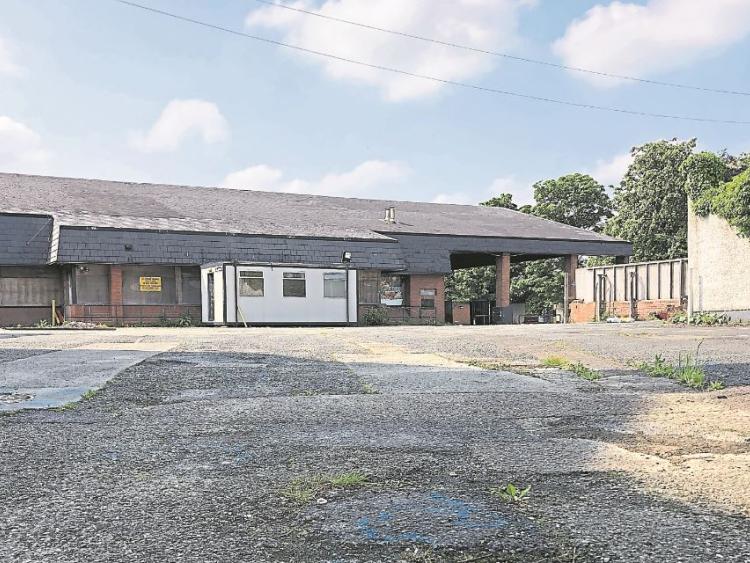 Allan Shine, Chief Executive of County Kildare Chamber welcomes the news that another retailer will open in Naas next month.

“This is super news for Naas” Allan told KildareNow. “Born Clothing has recently announced the opening of a second outlet at the former Penney's site on the Dublin Road, next to Tesco; we've had the renowned Burdock's fishmongers open at Naas Town Centre recently and now, Sheridan's will open next month at North Main Street”.

He added: “Thank God, these retailers have confidence in Naas as a developing town and they're not heeding the negativity on social media. These companies carry out intensive research and see the massive potential in Naas with ongoing housing developments under construction.

“This investment by Sheridan's is yet another vote of confidence in Naas. Recently the Chamber engaged with a company in North Kildare to create 50 new jobs in the IT sector in Maynooth.

“It's not all negative for consumers or retailers in North Kildare and I heartily welcome Sheridan's Cheesemongers coming to Naas, their expected opening is end of August”.