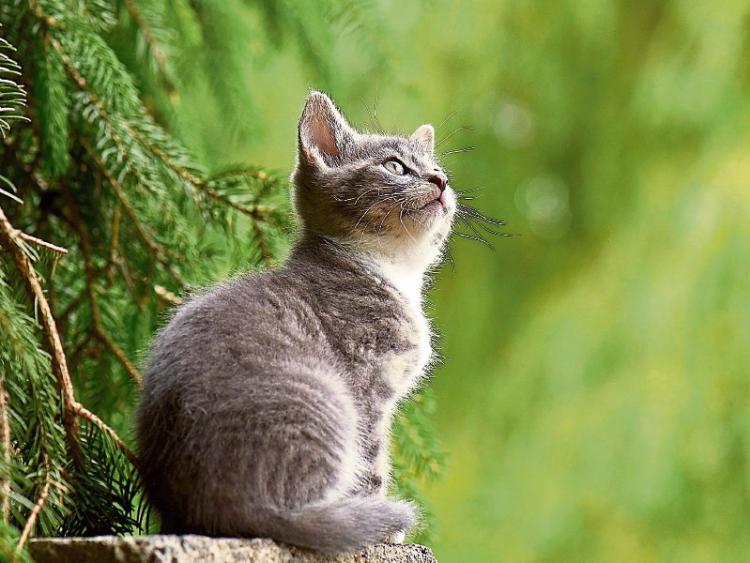 Susan Anderson of LittleHills Animal Sanctuary, based between Kilcullen and BallymoreEustace, said: "There are feral cats in appalling states. If everyone could take on a feral cat and neuter them, we would not have this problem. The cats keep breeding and if they are sick, they pass on the sickness to kittens."

Ms Anderson says that there is a significant level of feral cats around the towns and countryside in Co Kildare.

She said: "There is an unending amount of feral cats around Kilcullen, Naas and Newbridge, in need of neutering, vacinations and worming."