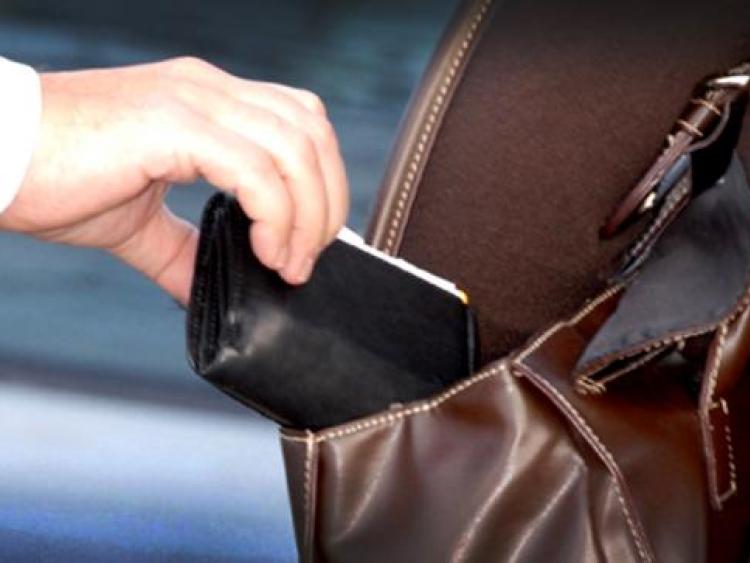 Naas Gardaí are appealing for information following reports of keys and cash being stolen from a woman's handbag in a house.

Between Sunday, July 7, at 9am and Monday, July 8, at 6pm, a kitchen window was forced open.

Keys have been reported stolen from a front hall table, in the AbbeyBridge area of Naas.

Also cash and other items were stolen from a handbag.

The house is understood to have been occupied at the time.