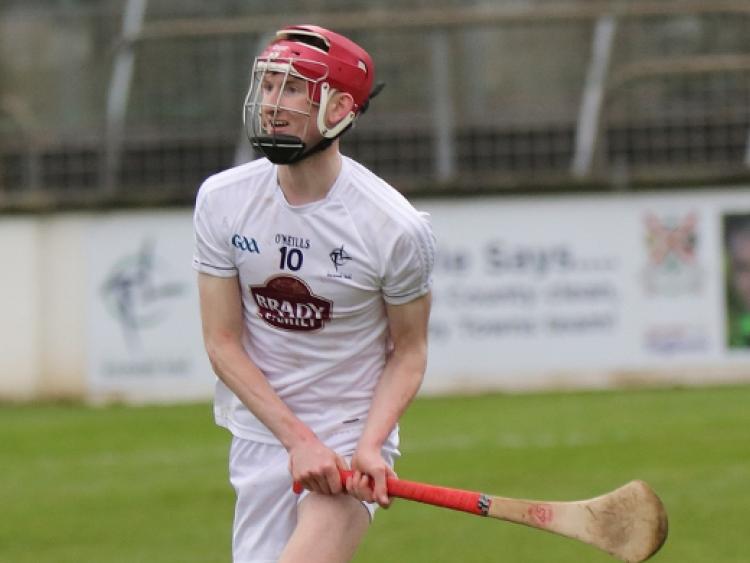 The Kildare Under 20 hurlers get their All -Ireland B Hurling campaign underway this evening when they travel to Trim to take on Meath.

Both teams will come into the game cold after Meath received a walkover from Louth in the preliminary round and thus its a bit of a guessing game for both sides but with David Herity as manager and Martin Fitzgerald as selector Kildare will be ready for the challenge.

Captain Mark Doyle, Rian Boran, James Dolan and James Burke bring the senior experience and no doubt a lot will rest upon the shoulders of Naas man Burke who recently lined out for the Under 20 Footballers during their Leinster Championship defeat to Laois.

It's a knockout competition now with it being the first year that Hurling is using the under 20 title so after tonight one of these teams will be finished for the year after just one game.

Throw-in is at 7.00 and Kildare Now will bring you all the action.