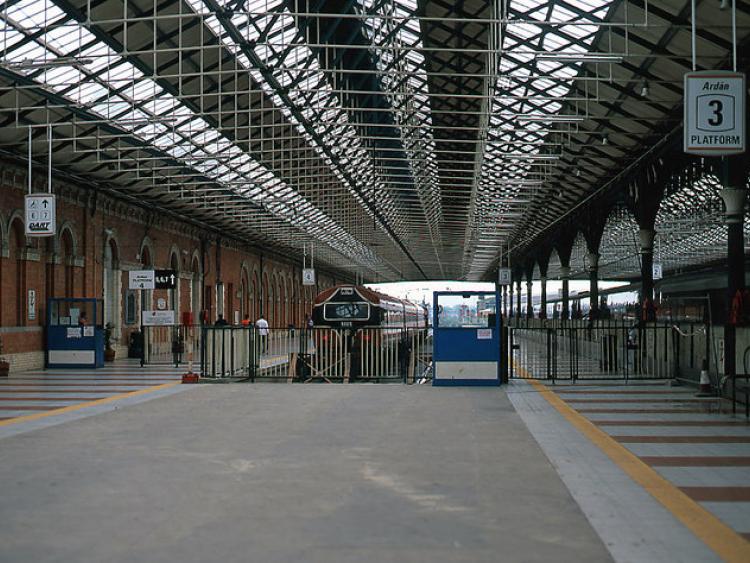 Gardaí arrested  a man aged in his 50s, earlier this week,  following a number of reported assaults on females that occurred in the Connolly Station area or on a LUAS tram on Wednesday, July 10.

The man was arrested later that day at the Museum Luas stop, Stoneybatter. He was charged and appeared in court yesterday following a period of detention at Store Street Garda Station.

Gardai are appealing for anyone who may have witnessed an assault, or any potential victims of an assault on the morning of July 10, to contact Gardaí in Store Street at 01 666 8000 or the Garda Confidential Line on 1800 666 111.