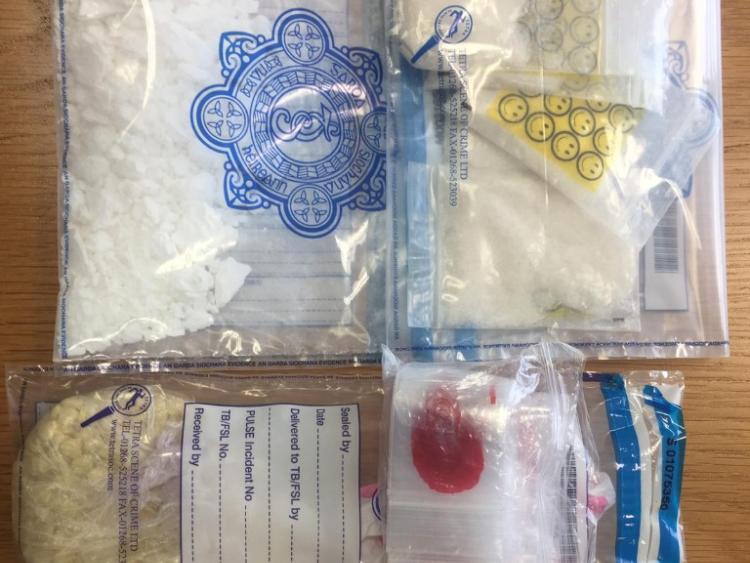 Gardaí in Leixlip seized drugs worth an estimated €130,000 yesterday. Pic: An Garda Siochana

As part of ongoing investigations into the sale a supply of controlled drugs in the Leixlip area of Kildare, a house was searched in the Easton area of Leixlip yesterday, Saturday July 13 2019 by the Detective Unit based at Leixlip Garda Station.

In a statement released to local media this afternoon, Gardaí confirmed that Cocaine, Ecstasy and MDMA (subject to analysis) with an estimated street value of €130,000 was recovered at the scene.

"No arrests have been made and investigations are continuing," said Gardaí in the statement. 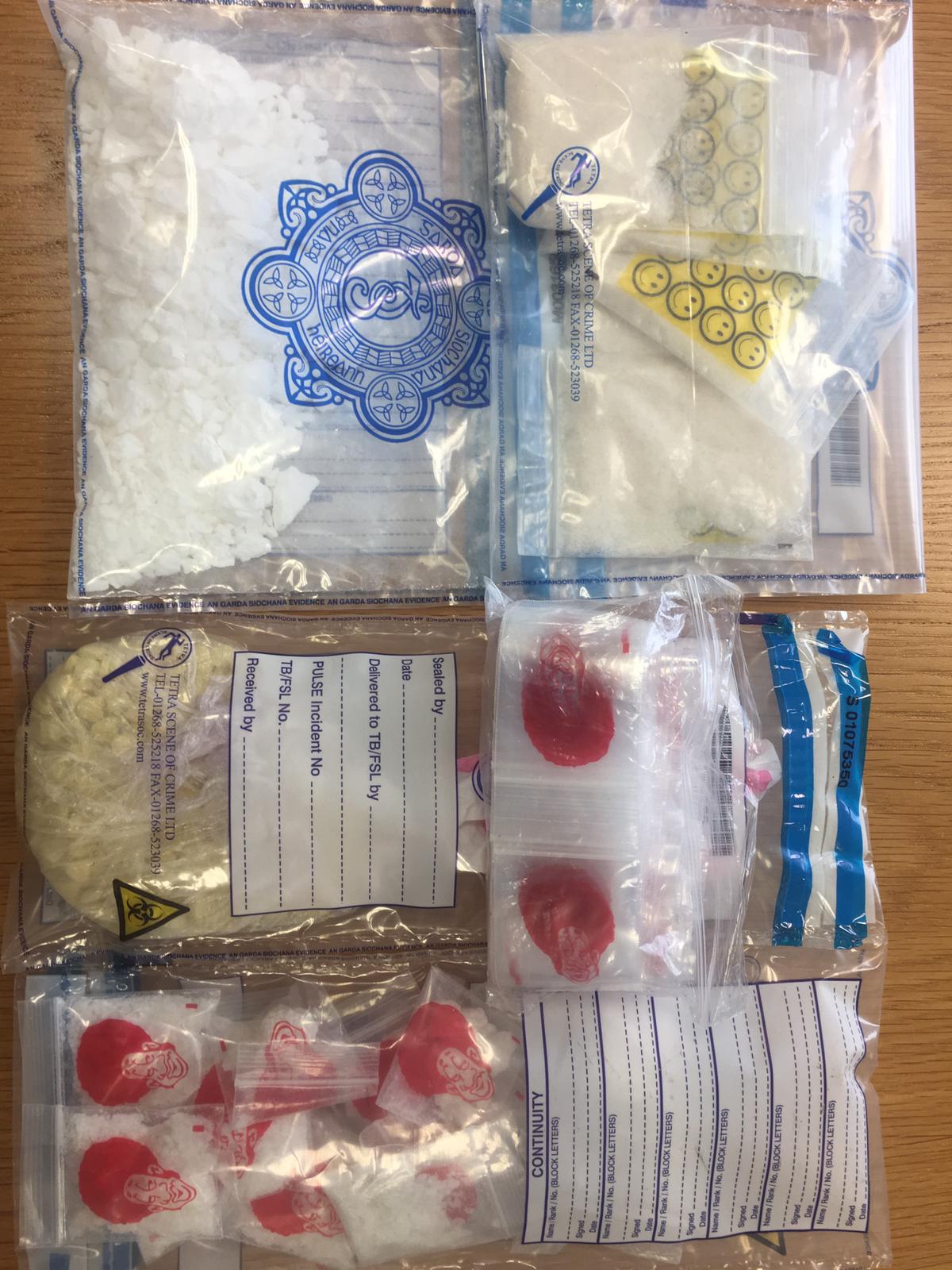 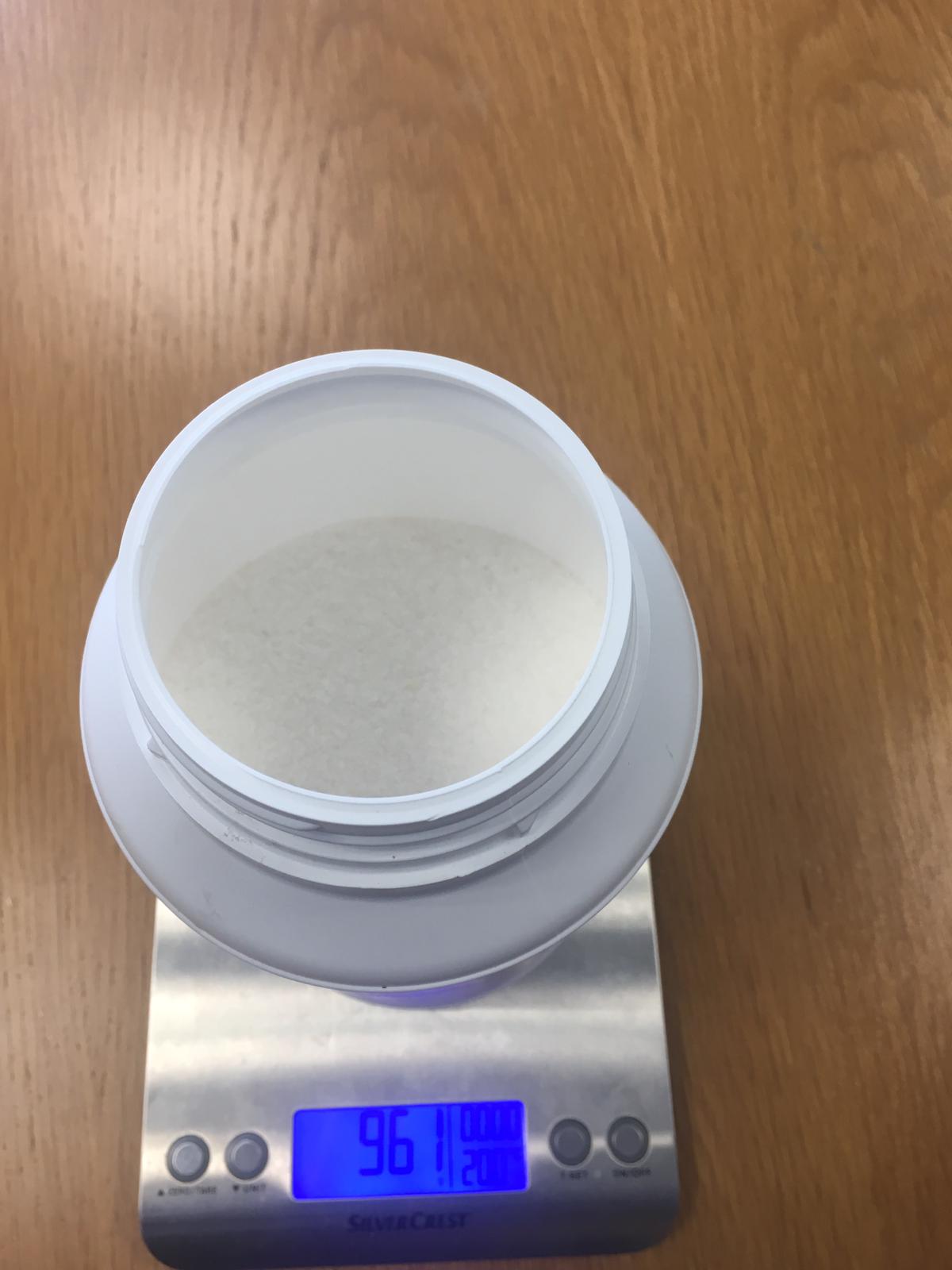 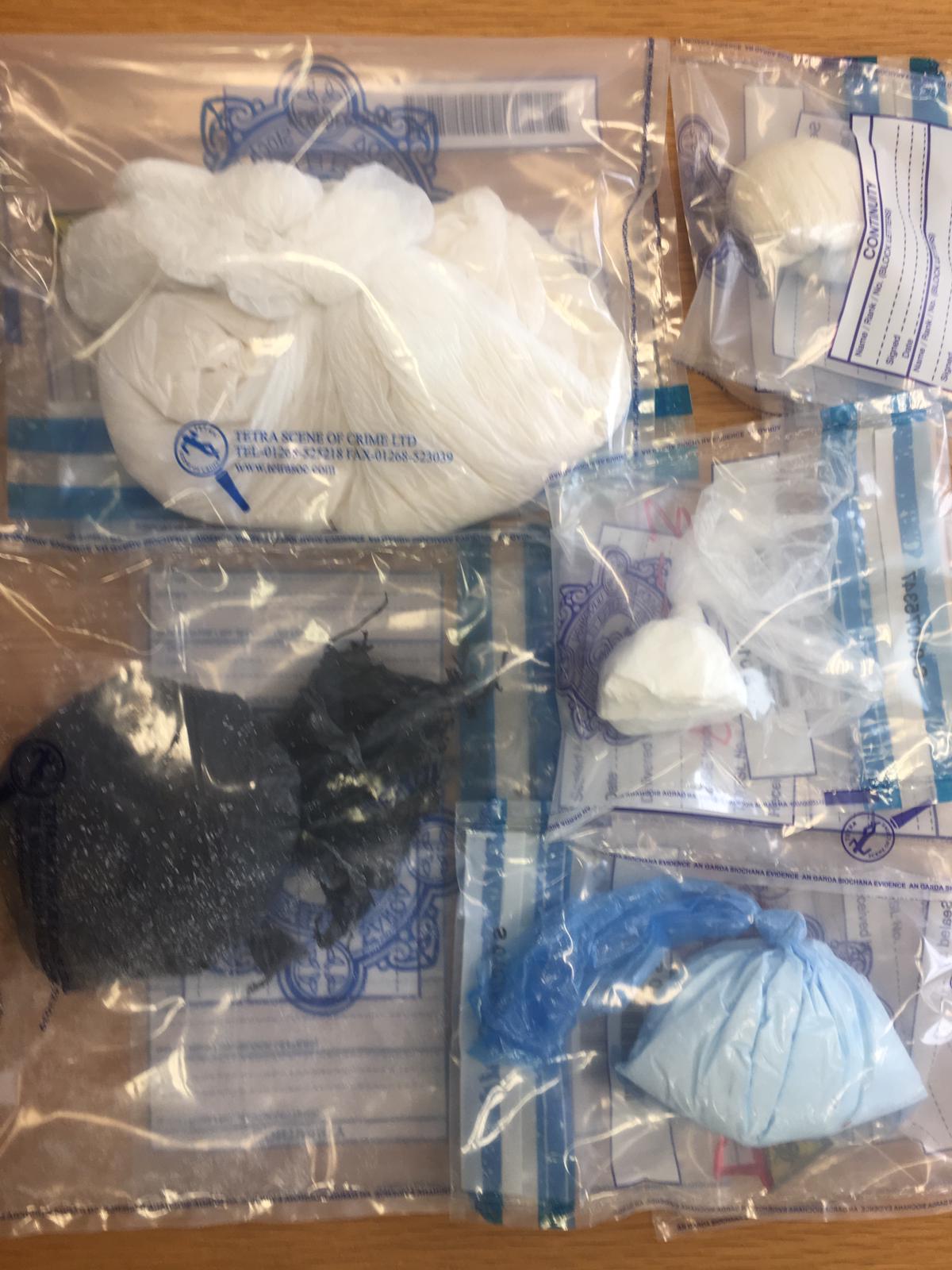