Only nine firefighters are now stationed at Newbridge, a station that deals with an average of 500 call outs per year 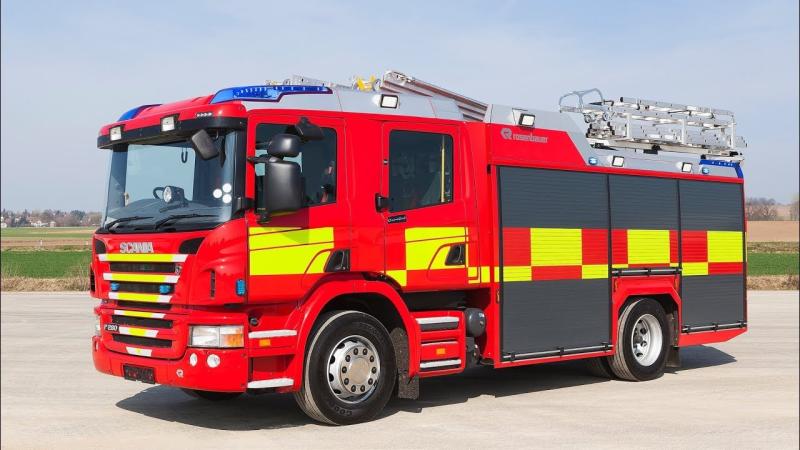 Newbridge Fire Fighters are anticipating that more staff will be recruited by this September, according to a firefighter at the station.

Industrial relations talks took place last Thursday, between SIPTU representing the firefighters and Kildare County Council. The talks arose due to an 'unprecedented' reduction in firefighters serving at the Newbridge station within the past few weeks, according to SIPTU's Noel Maguire, representing the retained fire services at Kildare County Council.

This week, a firefighter serving at Newbridge for well over a decade says somewhat of a resolution has been reached with Kildare County Council embarking on a recruitment campaign aiming to replace recent losses of staff, by this September.

However, due to staff resigning recently, and a retirement, there are now only nine firefighters serving there.

Huge discontent about rosters and understaffing is being expressed by the firefighters at Newbridge, with 18 based there in 1999.

Chief Fire Officer for Kildare Fire Service, Celina Barrett, says that there has been 'recent departures at Newbridge with short notice.'

She says that the station is being adequately covered with other fire fighters covering from around the county.

Ms Barrett said: “It is an industrial relations process, we have engaged with SIPTU and are trying to resolve the situation.”

She wished to offer reassurances to members of the public that if they contact 999, then a response will be given at Newbridge.

According to a firefighter who does not wish to be named, once there is adequate cover on the fire engines, for health and safety, between five and six staff, up to September, when more staff are planned to be recruited for Newbridge.