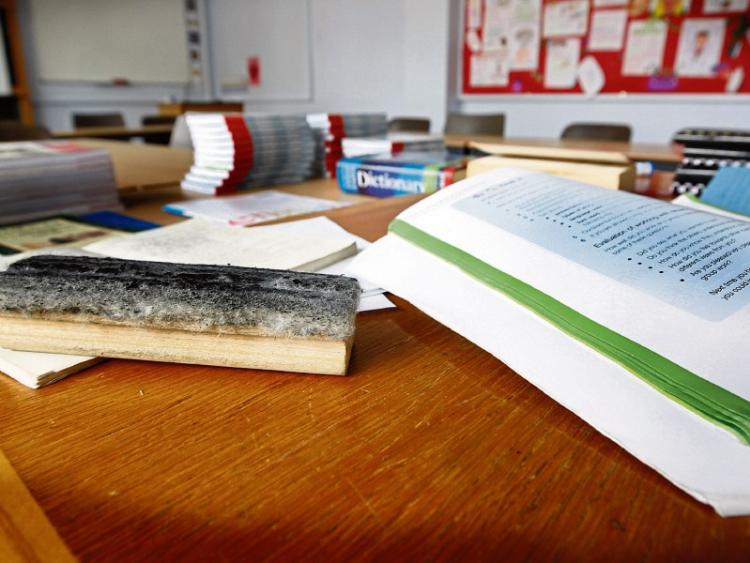 Over a third of Leinster parents say they are getting into debt covering back to school costs for their children, with books and uniforms the highest expenses families face as they prepare for the new school year in September. T

More than three quarters of Leinster parents 76% say that the cost of sending children back to school is a financial burden, and this figure is slightly less than the national average of 78%.

The findings were revealed in a national survey of 882 parents of school children by the Irish League of Credit Unions (ILCU). The survey was carried out by independent market research company, iReach Insights in June 2019.

A third of parents in Leinster say they are forced to deny their children certain items such as school trips or school shoes at back to school time because they cannot afford them.

For example, almost three quarters 73% say they cannot pay for extracurricular activities, much higher than the national percentage of 68%. While 35% say they will have to cut out paying for school trips, compared with 30% of parents nationally. Almost a quarter 24% will have to refuse new school shoes (22% nationally).

Parents getting children ready for secondary school are spending €1,399 per child on average, which is up €20 on the €1,379 being spent last year. Parents of primary school children are however spending less; €949 this year compared to €999 last year (€50 decrease).

Understandably, more parents of secondary school children are finding costs a struggle. Eight in ten 83% say the back to school spend is a financial burden compared with 77% of parents at primary level.

While the numbers in debt over back to school costs remains steady at over a third (36%), parents appear to be more prudent with the debt they are running up. The average debt this year is €322 compared with €405 in 2018, a reduction of €83. .

Costs continue to be parents’ main concern at back to school time. Half of parents say it’s their biggest worry, up 4% on last year. One third (33%) say they will be forced to deny their children certain school items because they can’t afford them. This is up from 31% last year.

The most expensive item at second level was again books, coming in at €220 compared with €200 last year. Uniforms/clothing was next on the list at €200, up from €179 last year. School trips are set to cost parents €190 this year, compared with €159 last year.

At primary school level, parents appear to be cutting back on school lunches, with the spend falling from €142 last year to €102 this year. After-school care has also seen a drop from €140 to €117. Extra-curricular activities continue to be the biggest spend at €159. Up from €153 in 2018.

Commenting on these findings, Paul Bailey, ILCU Head of Communications, said; “We are very encouraged to see that the numbers approaching moneylenders has fallen by 1% since last year (3% down from 4%). The research also showed that those using credit cards to cover the Back to School spend has decreased by 5% (falling from 18% to 13%).

We see this as a very positive response to the credit union message that they are an affordable, convenient and ethical alternative to credit cards and moneylenders. We would encourage all parents in need of financial assistance to contact their local credit union and forego moneylenders and credit cards completely.”

When asked how schools could do more to help parents, 37% said reducing the price of books or introducing a book rental scheme while 21% said the option of generic uniforms or even free uniforms would help with high costs.