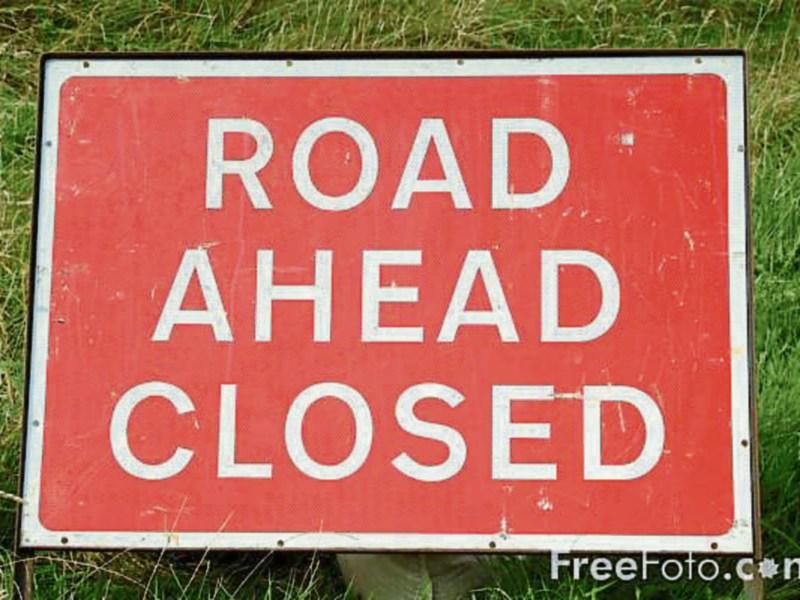 The M4 Westbound between Junction 7 (Maynooth) and Junction 8 (Kilcock) will be closed from Monday, September 9, until Tuesday, October 15.

Hours of closure are between Monday to Friday nights, between 9.30pm and 6.30am.

The closure is required to facilitate the resurfacing of the pavement.

Diversionary routes will be clearly signposted, as agreed with the council and An Garda Síochána.