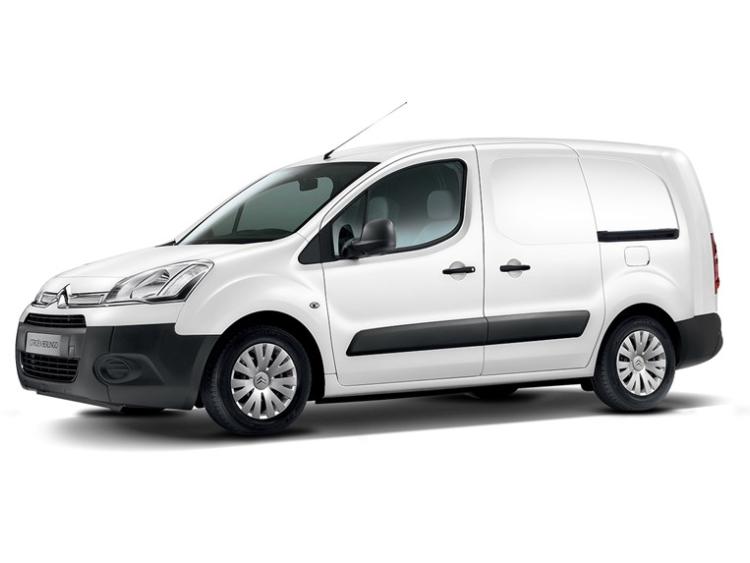 Naas Gardaí are investigating an extremely unusual incident of two front seats from a van being stolen.

The Citroen Berlingo white 2017 registered van, was parked up outside a home at Craddockstown, Naas, between 11.30am on Wednesday, July 17.

Yesterday afternoon, at 11.30am,  she noticed that the driver's window had been smashed and the two front seats had disappeared.

Gardaí are appealing for anyone with information to contact Naas Garda Station on 045 884300.