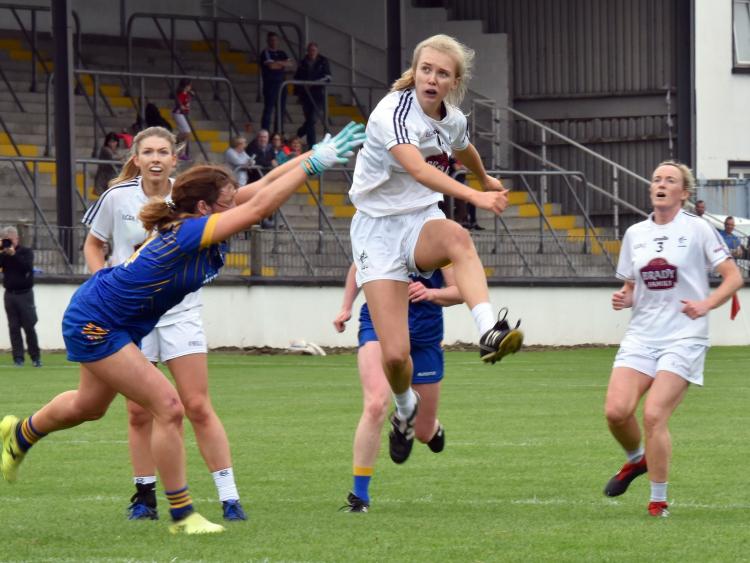 Kildare know that a win will seal their place in the knockout stages of the Championship but after going down to the same oppostion during the league they know the task that at hand.

Kildare come into the tie after defeating Limerick by ten points last weekend with Neasa Dooley standing out as she notched 2-2 with Mikaela McKenna getting the other goal.

It is the influx of Dooley from last year's Minor Team as well as Aoife Rattigan and Orlaith Sullivan from this year that have given the Lillywhites an extra dimension up front as they look to offload the long term loss of Roisin Byrne.

As well as today's game, Kildare also have a home game against Down to come but they would like to seal their qualification from the round robin group as soon as possible.