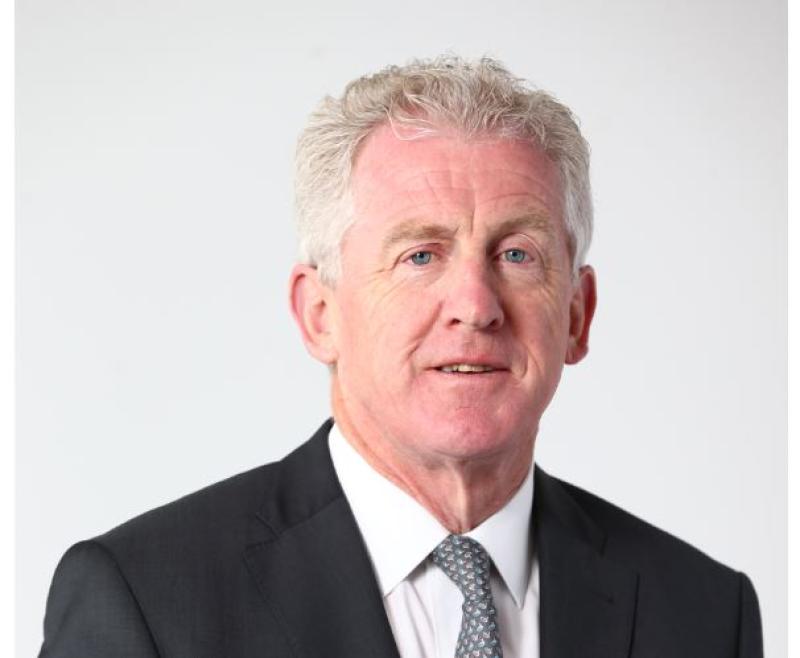 Horse Racing Ireland (HRI) and Curragh Racecourse Ltd today announced that Pat Keogh, who has served as CEO of Leopardstown Racecourse since 2011, will assume the position of Chief Executive of the Curragh Racecourse and Training Grounds with immediate effect.

Many racegoers will be surprised at the speed of the appointment as outgoing CEO Derek McGrath announced his resignation just over 7 days ago.

A statement released by the HRI at lunchtime today said that in the short term, Mr Keogh will continue to have general responsibility for Leopardstown "but will scale back that involvement over the coming months, during which time the management team in Leopardstown will be supplemented further."

There had been public criticism of several aspects of the €81m redevelopment of the Curragh facilities such as the over-run in costs, the lower than expected attendance during the Derby Festival as well as the long queues at times for drinks, food and toilets on Derby Day.

Mr Keogh was spotted mingling with crowds at the Curragh before the Kerrygold Irish Oaks race on Saturday.

He is a regular visitor to racecourses as part of his job and was also seen at the Killarney Festival last week.

He also travelled to Sandown in early July.

Today's HRI statement quoted Padraig McManus, Chairman of Curragh Racecourse Ltd who said: “I would like to thank outgoing CEO Derek McGrath and wish him well, he has been a driving force in delivering the world class facilities which we now have at the Curragh.

"I am delighted that we have been able to secure the services of an experienced racecourse CEO of the calibre of Pat Keogh.

"I welcome him to the Curragh and look forward to working with him. I appreciate the co-operation of Horse Racing Ireland and Leopardstown in this regard.”

Brian Kavanagh, CEO of Horse Racing Ireland said: “The Curragh development is one of which we can be proud and is a racecourse for customers at all levels to enjoy and be welcome. It is the Headquarters of Irish racing and a huge asset for County Kildare. The Curragh faces many challenges and I am delighted that Pat has agreed to take up this position and help establish the Curragh’s reputation as one of Ireland’s most enjoyable sporting venues. He and his team have done a remarkable job during his time at Leopardstown.”

Pat Keogh stated: “I look forward to the challenges provided by the Curragh – it is a racecourse that has always had impressive credentials in terms of its track and race programme and now has the facilities to match. I look forward to meeting the team there. In tandem, I would like to pay tribute to my own team and all of the staff at Leopardstown who have been an absolute pleasure to work with and have dedicated themselves to bringing Leopardstown to the position it is in now.”

The next race meetings at the Curragh are the Curragh Summer Sounds events featuring racing and live music over four consecutive Friday evenings - beginning on Friday, August 9.