A chain of office for Mayor of Celbridge and Leixlip areas could cost €1,800, Council says 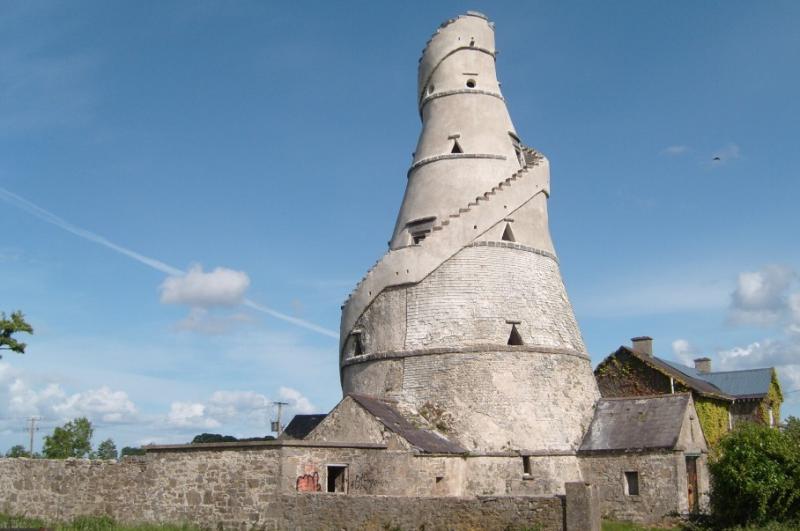 File Photo of The Wonderful Barn in Leixlip

The issue was discussed at the recent municipal district meeting.

The Council said that a similar motion was tabled by the members of the previous Celbridge-Leixlip Municipal District in 2015 which was considered by the Protocol and Procedures Committee and the municipal district over a period of time between 2015 and 2016.

Officials said: "The possibility of updating and re-using the Leixlip Town Council chain of office was also considered but this was not agreed to given its historical importance.

"The estimated cost of commissioning a chain of office at that time was circa €1,800 and a budget was available in this regard.