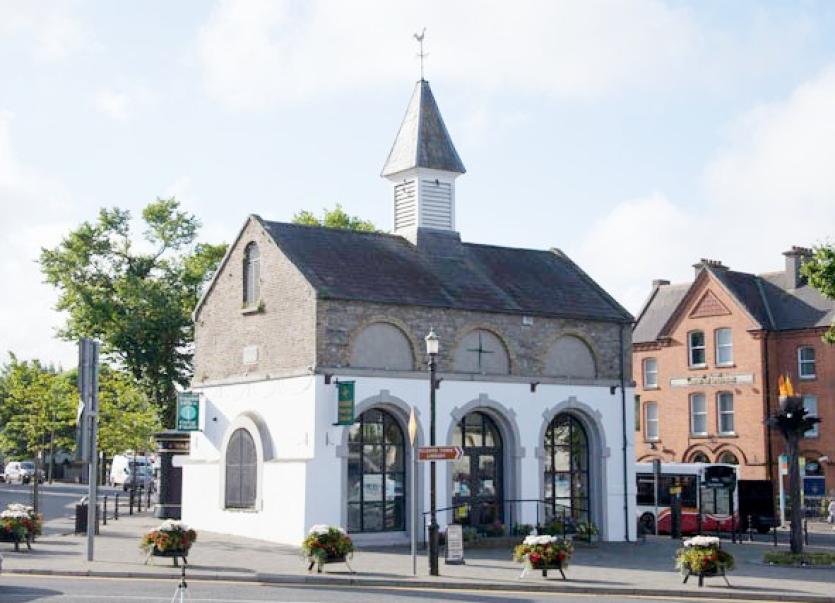 Hundreds of people are expected to attend a public meeting in Kildare Town this week to discuss proposed traffic relief routes.

A new link road and an expanded existing route are being planned as part of the Kildare Town Northern Link and South Green Area Access Improvement Scheme.

Local residents along the Green Road claim that direct access to and from the town centre will be cut off and current short trips will involve a 2km detour.

The public meeting is being held in Áras Bhride Parish Centre tomorrow evening [Wednesday] at 8pm when local public representatives including Cllr Suzanne Doyle are expected to attend.

Homes have been leafleted in the Green Road area by a group of residents opposed to the planned route and householders have been told: "the larger the number, the clearer, louder and stronger the message will be that we don't want to be cut off from the town."

Kildare County Council has insisted that the proposed route changes are necessary to reduce congestion, improve pedestrian and cyclist facilities and protect the heritage and character of the town centre.

The planned route is also expected to serve a nearby potential housing development of nearly 200 homes which was granted planning permission.