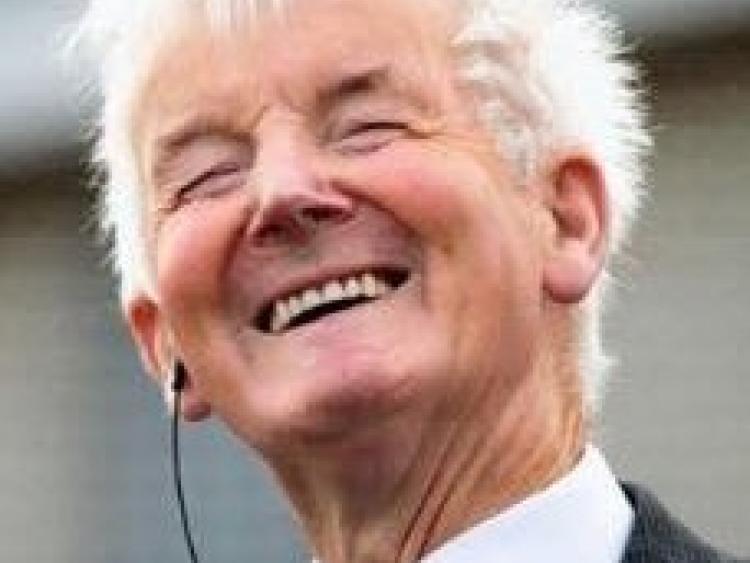 Tributes have been paid to popular Newbridge man Patrick (Paddy) Timmons who has sadly died.

The Moorefield Park resident passed away peacefully surrounded by his loving family at Tallaght Hospital.

He is sadly missed by his loving wife Rita and sons Aidan, Niall, David and Kevin.

Sarsfields GAA Club has led tributes to the long-time Club member and supporter.

The Club said today: "We wish to express our sincere sympathies to the Timmons family on the recent passing of Paddy.

"Paddy was a long time member and supporter of Sarsfields. He dedicated numerous years to being actively involved in our club.

"You could find Paddy anywhere, from umpiring matches, to marking a pitch, to collecting glasses or even doing resident taxi.

"Paddy was well known for dropping all the drinkers home after a late night!

"He was truly respected in Sarsfields and will be greatly missed around the club.

"Deepest condolences to his wife Rita, sons Aidan, Niall, David and Kevin, and all his extended family and friends.

Paddy's remains will be reposing at his home on Tuesday afternoon from 3pm with prayers that evening at 8pm.

Removal takes place on Wednesday at 12.45pm to arrive at St Conleth’s Parish Church, Newbridge for Funeral Mass at 1.30pm.