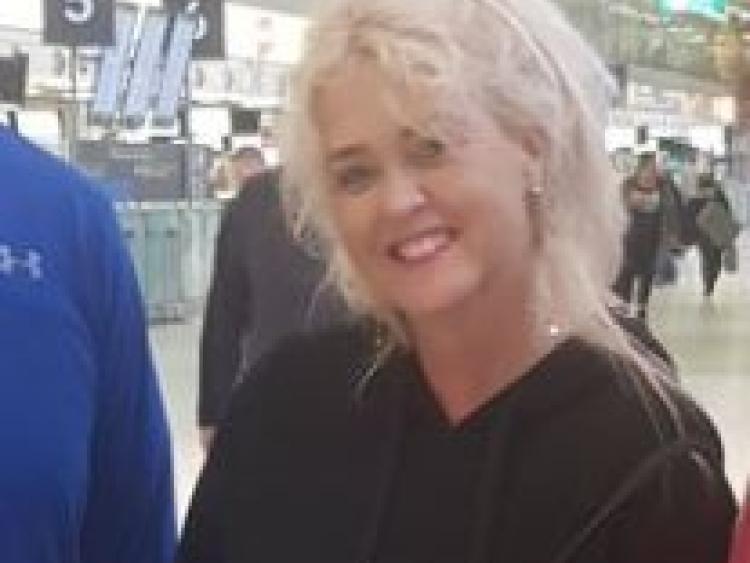 The happy owner of the phone

A man who tried to get money by offering to return a stolen phone was arrested by Gardaí.

A tourist visiting Dublin had her handset grabbed while walking on the street.

She rang the phone but it was answered by an unidentified man.

He told she could have it back if she paid money and he set a time and place.

The woman reported the incident to Pearse Street Gardai who put an undercover couple on the case.

The officers met the man and arrested him.

They then went to Dublin Airport to meet the woman and returned her phone.