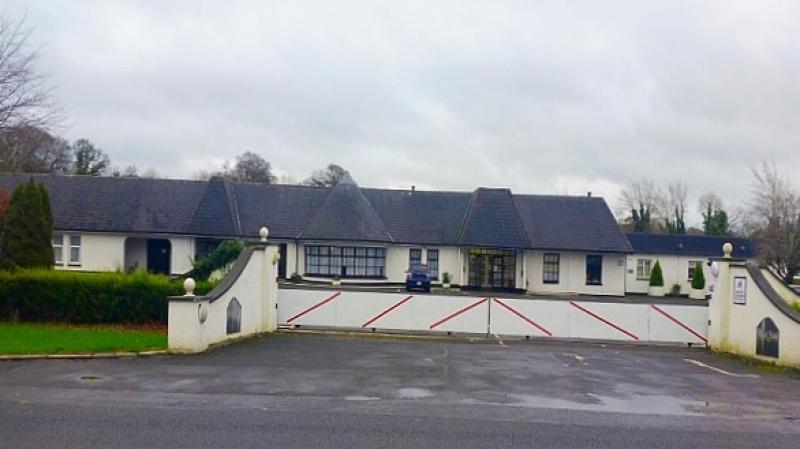 Kildare Co Council has been requested to lobby the Government to close the direct provision centre in the former Hazel Hotel in Monasterevin and to support more suitable accommodation.

The issue will be raised at the Council's monthly meeting in Naas on Monday.

Councillor Aidan Farrelly will call on the Council to write to the Minister for Justice and Equality Charlie Flanagan
and Minister of State with special responsibility for Equality, Immigration, and Integration David Staunton "calling for the immediate closure of all Kildare based Direct Provision Centres."

Cllr Farrelly said that authorities must "instead, offer residents suitable, community-based accommodation and services for
children and families."

On a separate issue at the same meeting, Councillor Michael Coleman will request that that the Council write to An Taoiseach and Minister for Defence Leo Varadkar and to the Minister with responsibility for Defence Paul Kehoe asking that the long overdue medals for gallantry and distinguished service medals specifically for the Irish soldiers of “A” Company 35th Infantry Battalion who served at Jadotville in 1961 be awarded.

Cllr Coleman said these medals were promised by former Taoiseach Enda Kenny in his final days in Office and they still have not been received.