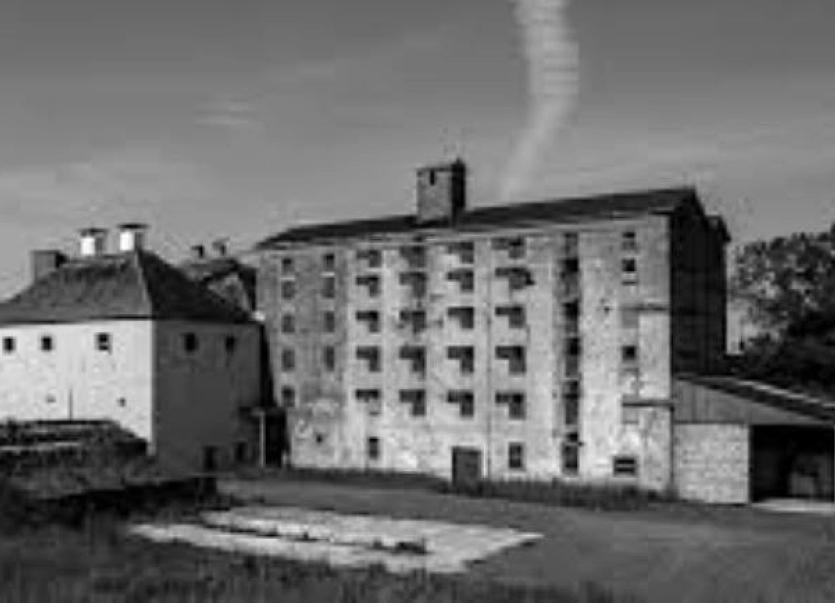 How the impressive Ballykelly facility looked in its hey day

Kildare Co Council has sought further information on a proposed €50m whiskey distillery and visitor centre near Monasterevin in which U2 frontman Bono is involved as a part-investor.

Plans were originally submitted on September 10 last year for the large-scale development at Ballykelly outside the town.

The imposing seven-storey Malthouse was originally built around 1800 and was refurbished in the 1940s.

The venture is being promoted by a Dublin-based company called Jewelfield Ltd which has links to multi-millionaire businessman and property developer Paddy McKillen.

One of the investors is Bono but it's not known if he has personally visited the site of the proposed development, which is located on the L 1002 road out of Monasterevin.

Experts believe the sector is in a strong position to surpass its 2020 target of 12m cases.

The distillery would also feature a roof garden and viewing area on the protected mill building.

The total floor area of the planned distillery and visitor centre is 5,051.4 square metres.

The development will involve the demolition of several buildings such as sheds on the existing site.

The large site is located beside the Canal at Millfarm outside Monasterevin.