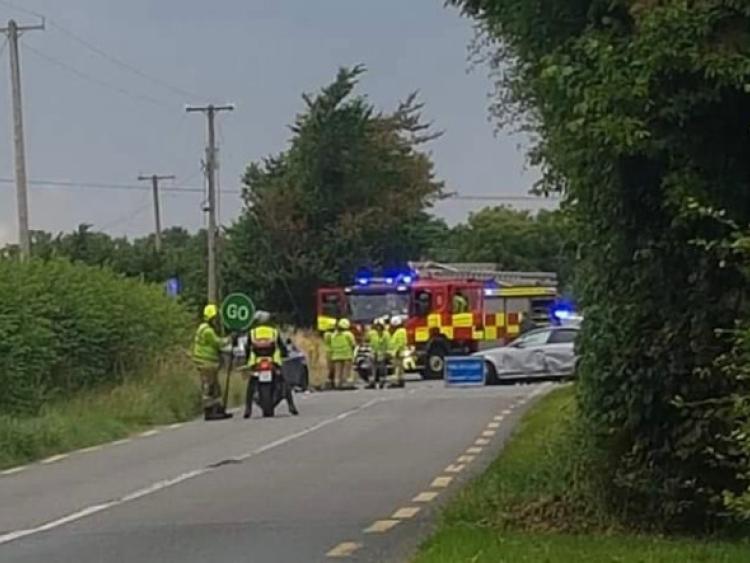 The scene near Mylerstown Cross outside Nurney

The Nurney to Crookstown Road (R415) has reopened at Mylerstown Cross following an earlier multi-vehicle collision.

Gardai and Kildare Fire Service attended the scene of the incident, about 2km outside Nurney Village.

The collision, which happened after 5.30pm, is believed to have involved three vehicles. 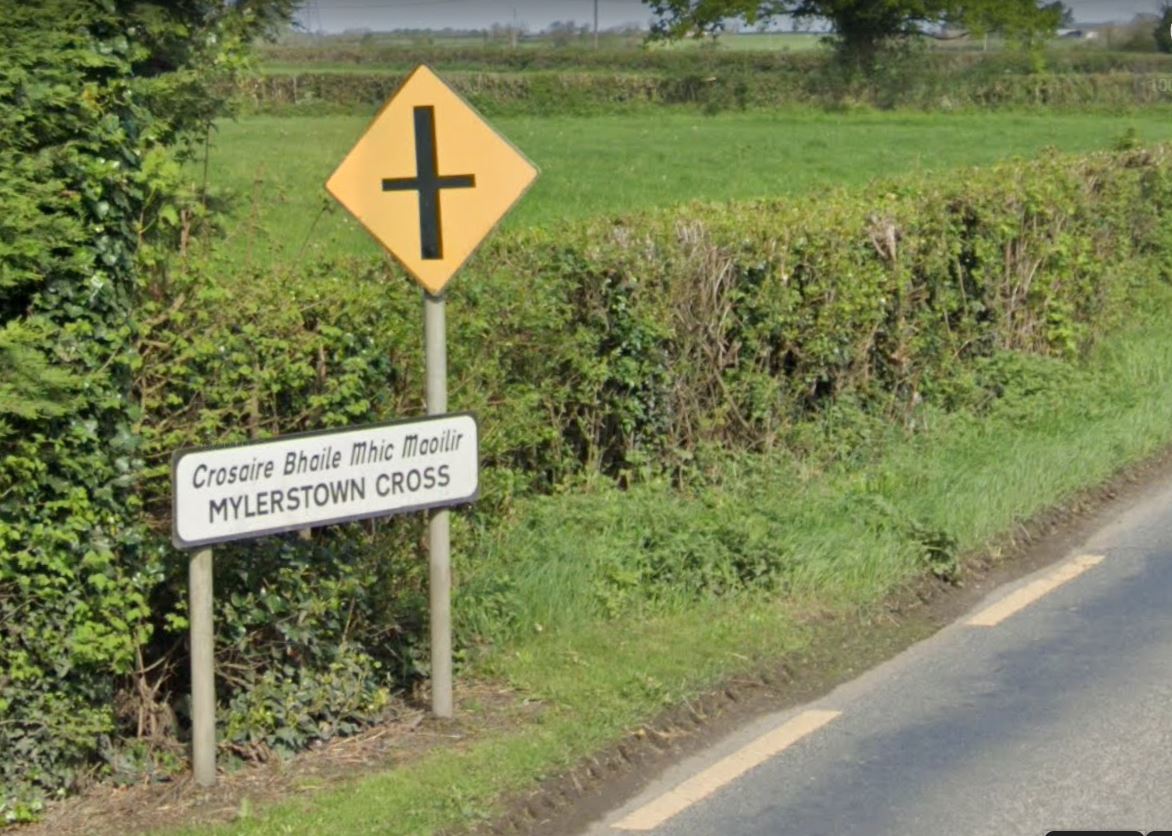 A Stop/Go traffic system was in place in the area until the route was fully re-opened after 8pm.

A 80km per hour speed limit applies in the area.