Could this be the right team to do a job with the Lilywhites? 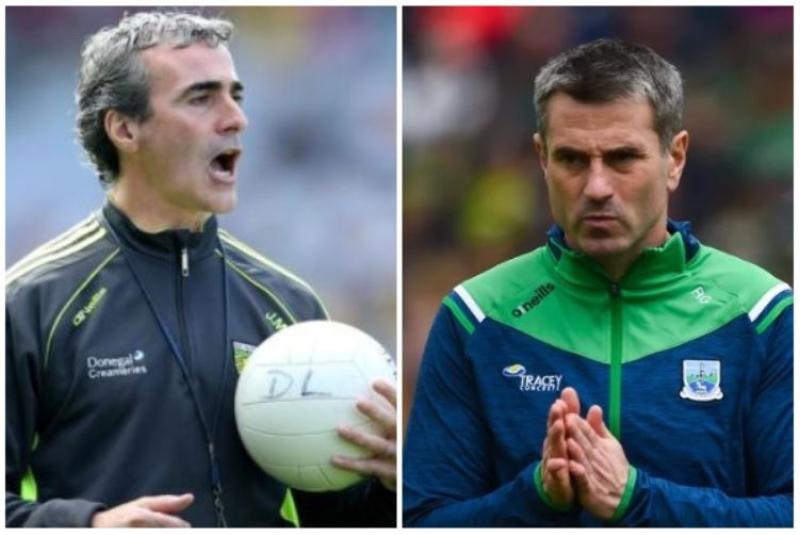 The Kildare County Board is currently searching for a replacement for Cian O'Neill who stepped down as Kildare manager last month after four years in charge.

Officials may seek to appoint a former Kildare footballer - or look outside the county to get a fresh management perspective.

The current bookie's favourite is former Kildare All-Star Glen Ryan at 6/4, Kerry stalwart Jack O'Connor at 9/4 and All Ireland-winning Under 20s manager Davy Burke at 3/1.

Interestingly two men who have a proven track record in winning an All Ireland within the last ten years are currently looking for a new position.

Former Donegal manager Jim McGuinness, who led his native county to an All Ireland in 2012, is currently without a coaching contract.

He has also worked as a coach at Celtic FC in Glasgow and as assistant manager with Chinese Super League outfit Beijing Guoan.

Also looking for a managerial job is ex Fermanagh manager Rory Gallagher, who was part of McGuinness’ backroom team when Donegal bridged a 20-year gap to lift Sam Maguire.

In his two seasons in charge, Gallagher helped Fermanagh reach an Ulster final, the first in ten years, and earned promotion from Division 3.

Well-travelled Gallagher, who lives in Letterkenny, played for Fermanagh and neighbouring Cavan in the past as well as clubs in Dublin and Cavan.

There may be other contenders for the Kildare job who may be considered by the County Board.

Malachy O’Rourke has stepped down as Monaghan boss after seven seasons in charge following their All-Ireland qualifier exit to Armagh in Clones.

He helped his team reach their first All-Ireland semi-final in 30 years last year.

Current Galway manager Kevin Walsh is at the end of his agreed term and may be looking for a new challenge.

Ex Tipperary football manager Liam Kearns could also be seeking  a position with a new county.

Kearns has been in charge of Tipperary since November 2015 and led them to the Munster final in 2016 before a historic run to the All-Ireland semi-finals in the same season.

Other managers who have left their positions in recent weeks include John Evans has stepped down at the  helm of the Wicklow senior football team.