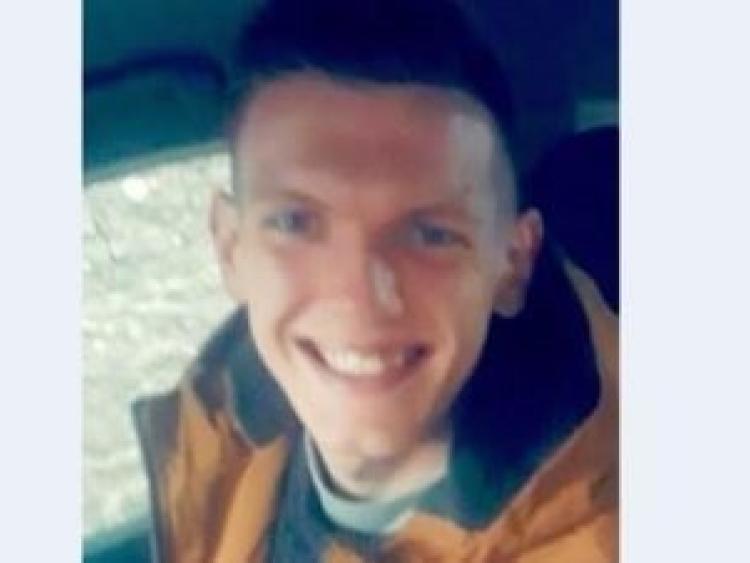 An Anniversary Mass is being held for tragic Kildare GAA star Shane Nolan who died a year ago.

Talented hurler Shane represented Kildare up to under 21 level and was part of successful Leinster and All Ireland winning teams.

Shane was a student at Maynooth University.

Shane's family and friends are gathering this weekend at an Anniversary Mass in his memory in St Mary's Church in Maynooth.

The service is taking place at 11.30am on Sunday morning.

Shane is much loved and fondly remembered by his parents Kathleen and Colm, brothers Conor and Stephen, his grandmother and grandfather, his aunts, uncles, cousins and his many friends.