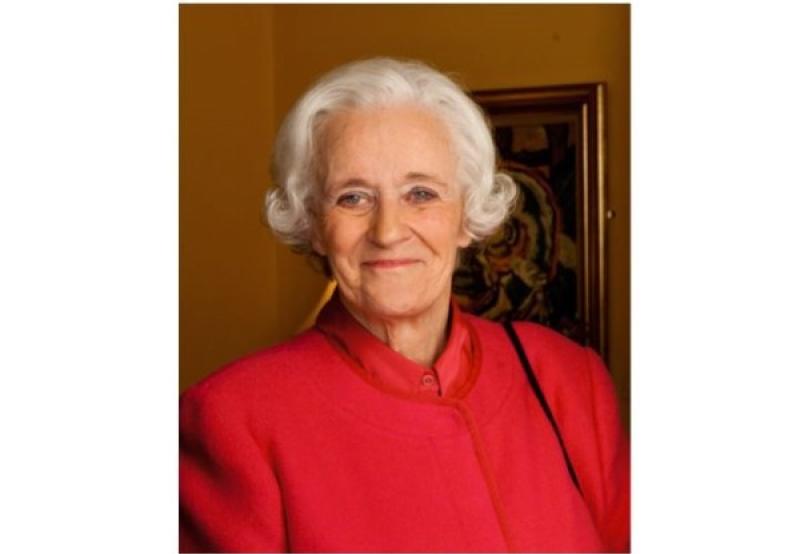 The death has occurred of George Dempsey
Celbridge, Kildare

May Johnny Rest in Peace

Johnny will be reposing at his family home on Wednesday from 2pm with Rosary at 8pm. Removal on Thursaday morning to St. Brigid's Church, Clogherinkoe (W91 HK33) for Requiem Mass at 11am followed by burial afterwards in Broadford Cemetery. Family flowers only please.

Mary will repose at her home in Clondalkin on Wednesday 31st July from 4 pm until 8pm. Removal on Thursday 1st August to the Church of St Peter the Apostle, Clondalkin for 10am Requiem Mass. Followed by burial in Palmerstown Cemetery.