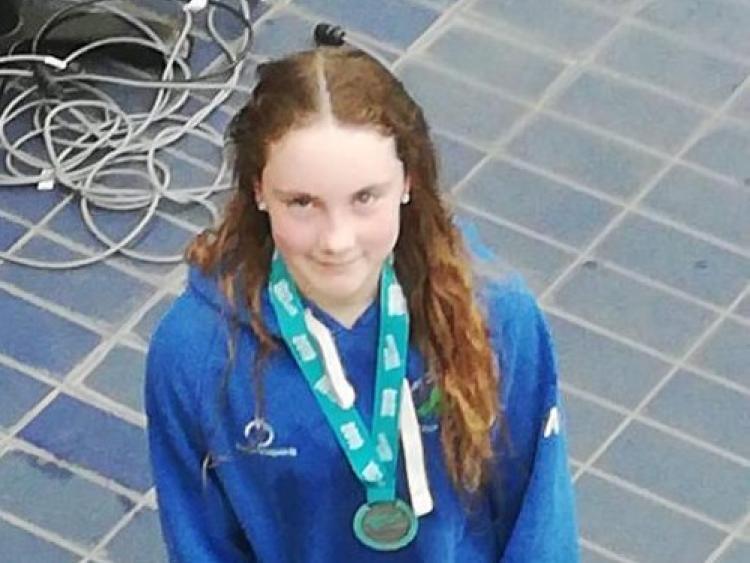 A gifted young swimmer from Co Kildare won 8 medals at the National Aquatic Centre in Dublin as she participated in the Irish Nationals over the weekend.

On Sunday 28 July during the 5th day of the annual Irish Nationals at the National Aquatic Centre, 12-year-old Aoife Doran from Broadford, Co Kildare, scooped up 8 medals in several categories.

Aoife’s proud Dad David told KildareNow: “Her total tally was an unheard of 8 medals and 5 PB's, she now has 1 month off swimming. Incidentally, 6 new Irish senior records were set during the 5-day competition.” 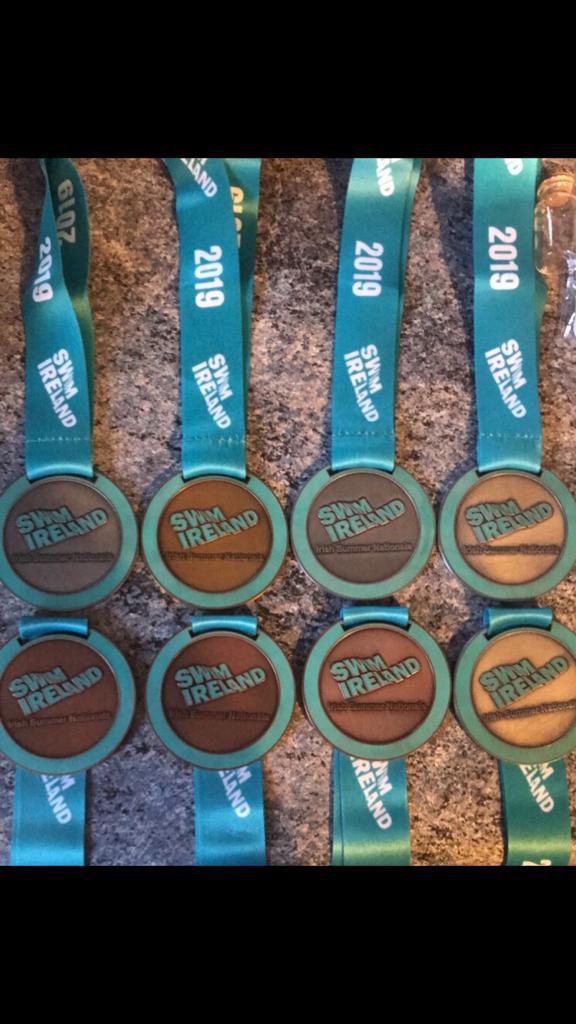 Last month, Aoife also won the Overall Female Junior trophy at the sixth annual 2.7k Boyne Swim in Drogheda with a time of 29.22 mins. Aoife lives in Broadford North Kildare with her three older brothers and she is the fourth child and only daughter in the family.

Aoife is also currently the all-Ireland 1500 metres indoor champion, and she made history as the first Kildare girl to have qualified for the prestigious McCullagh International in May, scooping four gold medals in five events.