Fined in a flash! Motorist is spotted using mobile phone to take picture of garda van while driving at Naas roadworks 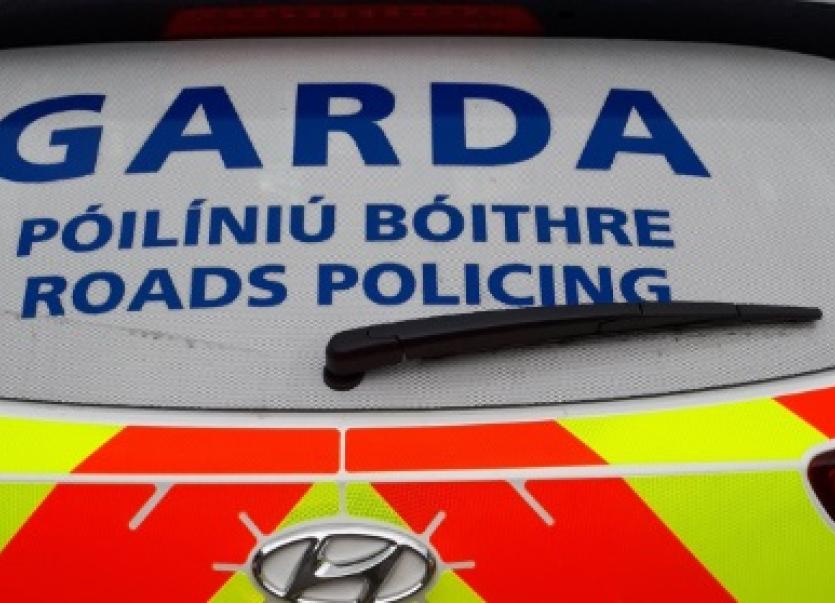 A driver stuck behind a garda van at the speed limit zone at the M7 roadworks got more than they bargained for when they decided to take a picture of the back of the vehicle.

Gardai noticed the flash of the camera and they were stopped and received a fixed charge penalty notice for their troubles.

Naas RPU: Driver annoyed at being kept at speed limit in r/works on M7 by Naas RPU decided to photograph same while driving behind it. Oh! & forgot to turn off flash on camera phone.

FCPN issued for using m/phone while driving . Doubt if his pic will get any shares or likes!! pic.twitter.com/ueTkhCgEU9