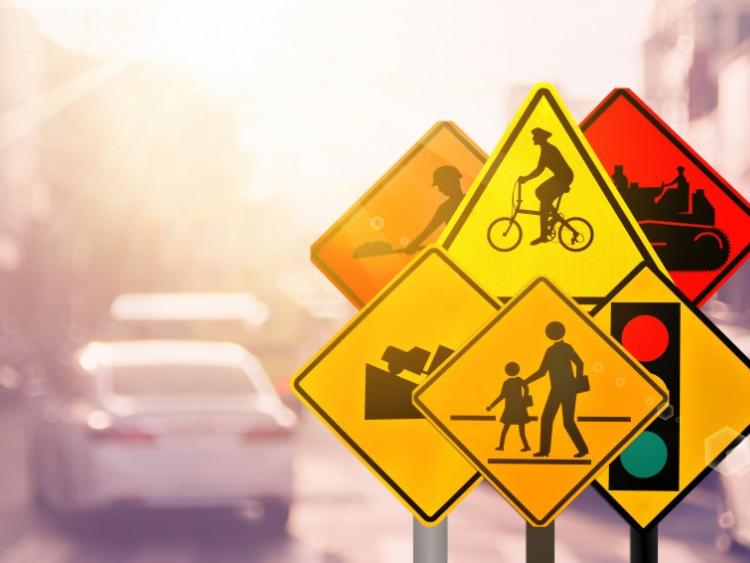 Garda Síochána and The Road Safety Authority (RSA) said that from 1 January to 28 July 2019, 89 people died on Irish roads in 80 collisions.

This represents 3% more collisions and 7% more deaths compared to provisional Garda data for the same period in 2018.

The review shows that:

Up to (and including) 28 July 2019, 49 drivers, 10 passengers, 15 pedestrians, 9 motorcyclists and 6 pedal cyclists have been killed on Irish roads

Commenting on the review, Minister for Transport, Tourism and Sport, Shane Ross T.D, said: "In June, Ireland was awarded the European Transport Safety Council Road Safety Pin Award in recognition of the efforts by many in this country in helping to reduce fatalities and serious injuries on our roads. It is heartening to see that Ireland has now been recognised as the second safest European Union Member State in 2018, demonstrating the significant progress made to date. It is clear that Government policy and investment has been effective in this area but I also want to pay tribute to the public for their ongoing commitment to road safety.”

Assistant Commissioner David Sheahan, Garda National Roads Policing Bureau, An Garda Síochána, said: "The Garda enforcement strategy in 2019 has clearly focused on the key Lifesaver Offences and to that end speeding intercept detections are up 48%, non-wearing of seatbelts up 27%, driver distraction offences (mobile phones) up 11% and Driving Under the Influence of an Intoxicant up 8%. While Garda enforcement is up, the figures being presented today demonstrate that driver behaviour has still some way to go for Ireland to achieve its objectives and build on the European Transport Safety Council Road Safety PIN Award, received in June 2019. We are urging motorists to slow down, be aware of speed limits, to drive at a speed appropriate to the road conditions and never ever drive while under the influence of an intoxicant. The ability of motorists to control their vehicle and to anticipate and avoid the unexpected is reduced when driving at higher speeds and driving while under the influence of an intoxicant. The members of the Roads Policing Unit will continue over the second half of 2019 to target non-compliant drivers, particularly key Lifesaver Offences, in order to make the roads safer for all.”

Ms. Liz O’Donnell, Chairperson, Road Safety Authority, said: "Looking to the rest of the year it is vital that we don’t lose focus on the need for greater enforcement to tackle the main killer behaviours on the road. Key to this is the appropriate resourcing and investment in the roads policing unit. The roll out of the mobility project to front line Gardaí needs to be accelerated in order to respond to the increase in deaths in 2019. This mobile phone technology will revolutionise road safety enforcement as it will give Gardaí at the roadside access to critical information such as driver disqualifications, insurance and NCT compliance.”