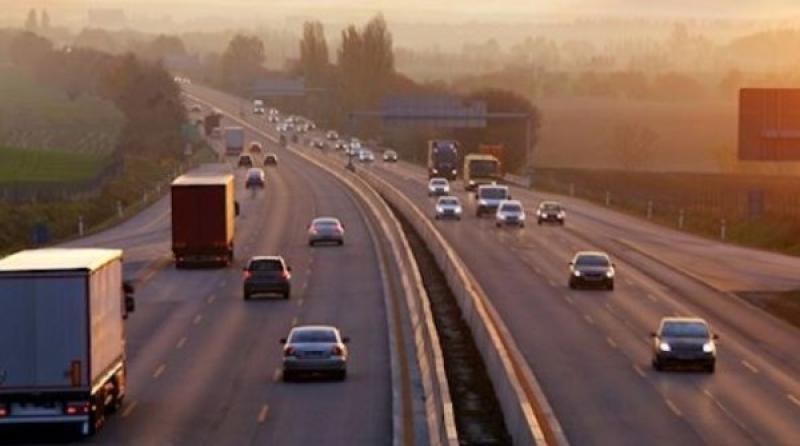 The director of services with Kildare County Council, Niall Morrissey, has strongly urged motorists to obey the speed limit of the newly-upgraded M7.

All three lanes of the 13.5km stretch of motorway opened this morning and the speed limit will be 80km/h until it reverts to 120km/hr in mid-September when Hard Shoulder works are completed, he told RTÉ radio’s Today with Miriam O’Callaghan show.

GoSafe speed vans are no longer stationed on the upgraded stretch - but Naas Roads Policing will still be patroling.

Mr Morrissey told of how he travelled the route at one stage in a Garda car which was being driven at the speed limit, but they were passed by numerous cars far exceeding the limit.

He added: “They didn’t take into consideration the speed limit or the safety of staff.”

Mr Morrissey urged people to heed the speed limit. “The overall message is about getting there safely, not quickly.”

The widening of the motorway from Junction 8 Johnstown to the merge between the M9 and the M7 is part of a major three-element project which also includes the M7 Osberstown Interchange and the R407 Sallins Bypass — which is due to be completed by the end of this year.

Mr Morrissey said the works were complicated because 50km of telecoms cables were involved along with infrastructure for other services such as gas and water.

At 6am this morning, three lanes became available to traffic on the M7 Eastbound carriageway from Junction 11 (M9 merge) through to Junction 10 (Naas South).

The Council said: "Motorists are advised that lane restrictions remain in place at the M7/M9 merge points and that an enforced reduced temporary speed limit will remain in place from Junction 11(M7/M9 Merge/Diverge) to Junction 8 (Johnstown) while works are ongoing to the verge/hard shoulder area."