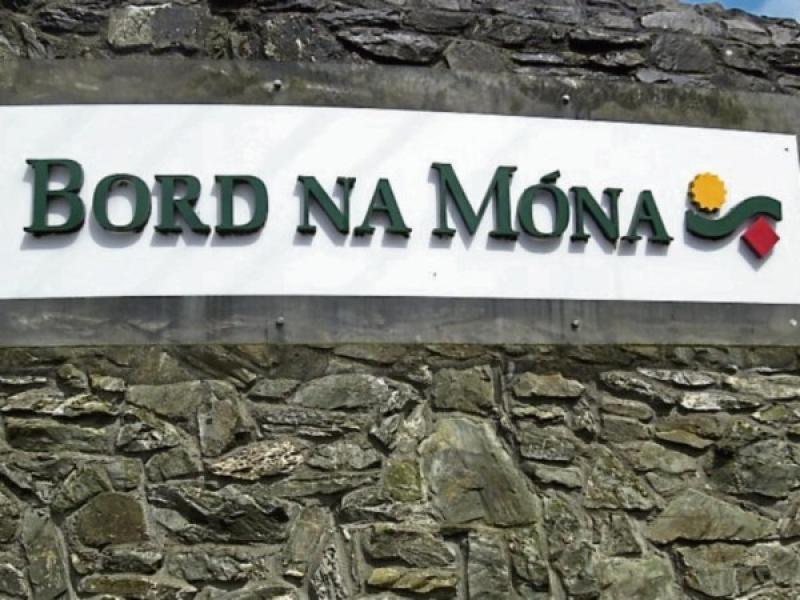 He met with the chairperson and worker representatives on the board to discuss An Bórd Pleanala’s decision not to renew planning permission to convert West Offaly Power Station at Shannonbridge to biomass.

An Bord Pleanála rejected the application last week saying the extension of peat-burning at the power plant was unjustifiable in the current climate change era.

The grounds for refusal include inadequate information with regard to indirect impact on the European nature conservation and designated River Shannon, and other rivers in the peat extraction catchment area.

An Bord Pleanála also cited the inadequacy of the indigenous biomass supply in the state to serve the development, and consequent high dependence on imported biomass - contrary to EU and national policy - as a difficulty.

The minister described the planning authority’s decision as “disappointing”.

Minister Bruton also met with the relevant key agencies working on the regional development of the Midlands to get their input and later held meetings with Oireachtas members.

A spokesperson for the Department also pointed to the minister’s meeting last week with the CEOs of ESB and Bord na Móna, whom, he added, “are both carefully evaluating the issues which have been raised by this decision”.

The Department will liaise with both companies to further consider the impact of this decision and future steps.

The spokesperson told Agriland.ie news website: “Ireland’s recent acceptance into the EU Coal Regions in Transition Platform will assist with technical expertise and will provide for the exchange of knowledge and ideas as we develop a pathway forward.

“This decision was discussed at cabinet last week; the Government is determined to ensure that the state puts in place a strategy which facilities a fair transition for workers and for the region.”