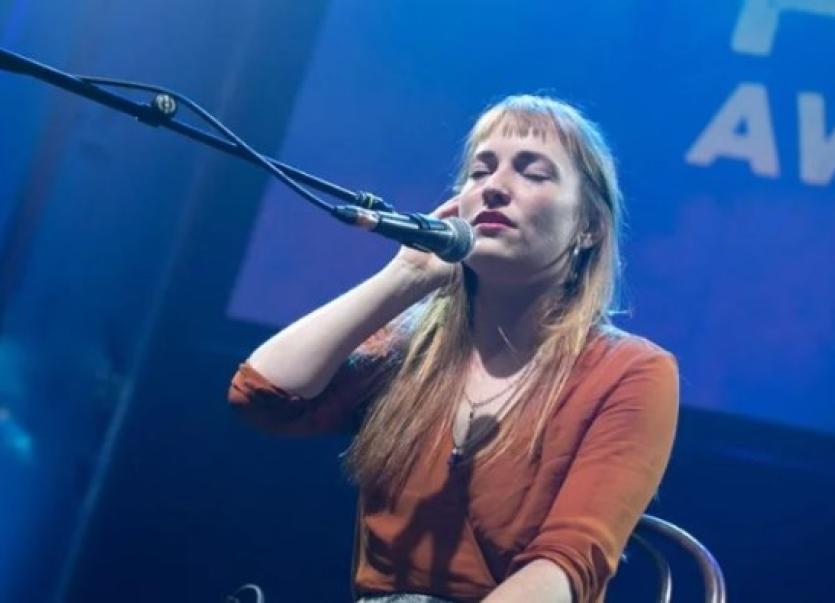 The RTÉ Radio 1 Folk Awards are happening again this year in Vicar Street on October 24th, and it's already shaping up to be a night to remember.

This year, the Folk Awards are opening the category of Best Emerging Artist to the public for suggestions and nominations of professional acts.

Artists in the area of folk music are also encouraged to submit their work for consideration by the panel of esteemed judges, as we want to ensure we are capturing the wealth of folk music that is being recorded in Ireland in 2018/2019.

Launched by Ruth Smith on RTÉ Radio 1's Simply Folk, this is an award which recognises a new professional act, solo or group/vocal or instrumental, who has made an impact on the Irish folk scene in the last year.

Emerging artists are classed as those who have no more than one album already released.

You can get in touch to ensure that your suggestion/music is considered, by emailing folkawards@rte.ie.

You can include some links and a short biography.

The closing date is midnight next Sunday July 28th.