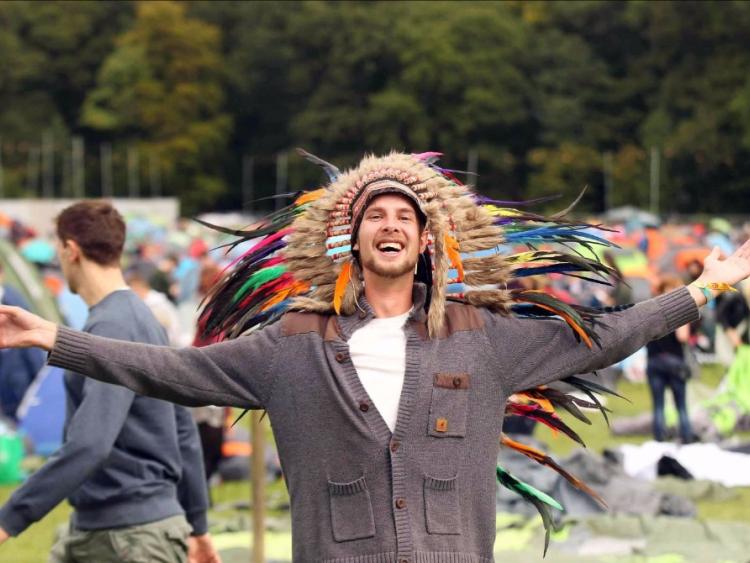 Mixed weather for the weekend, with some good bright spells but note, showers of rain in between!

If you thought this glorious weather was going to continue, think again! Met Eireann's forecast for the next weeks throws up a mix of dry weather mixed with showers and intermitingly, good dry, bright spells!

According to Met Eireann, today will start mainly dry in north Leinster. Showery rain over southern parts will spread northwards during the day. In the afternoon, there will be good dry and bright spells as well. Highest temperatures of 18 to 20 degrees. Southeast winds will be mostly moderate.

On the national front, it's unsettled weather continuing up to and including Wednesday with heavy showers later in the day. Temperatures around normal, or a little above. Most areas will become dry on Sunday night, with clear spells and lows of 11 to 14 degrees.

Monday: Dry in many areas at first, but showers in the west and southwest will become widespread during the day. The showers will become heavy and prolonged in places, with some thunderstorms possible as well. Maximum temperatures 18 to 21 degrees. It will be quite windy along west and south coasts with fresh to strong southwest winds.

Tuesday and Wednesday : Sunshine and showers on both days. The showers will become heavy in the afternoon with thunder likely again and some spot flooding. Maximum temperatures 18 to 21 or 22 degrees.Met Eireann claim that Thursday and Friday will be drier days with more room for sunshine!

So make the best of the sunshine, in between the showers!