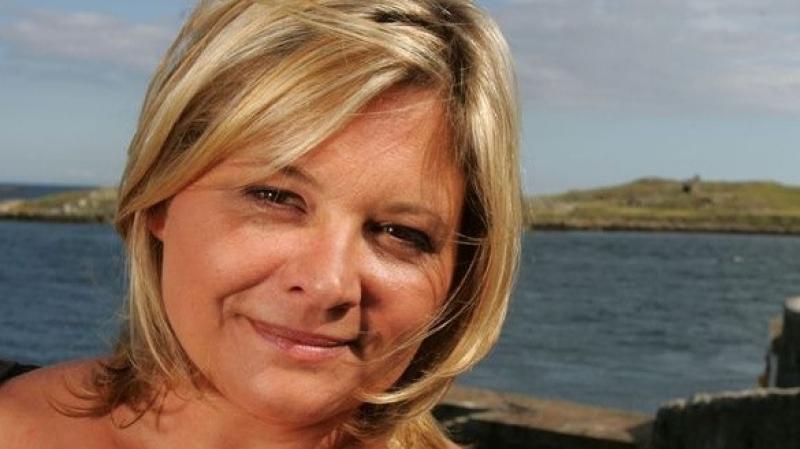 Gardaí have said that following the discovery of a body at Dollymount Strand, Dublin yesterday morning - the search for missing Kathryn (Kate) Holmquist has bee stood down.

Gardai said the incident is being treated as a personal tragedy and as such no further information would be made available.

The married US-born mother of three was a journalist at The Irish Times newspaper up to 2015.

She also published a memoir called ‘A Good Daughter’ and a novel entitled “The Glass Room.

On Sunday, Gardaí said they were seeking the public's help in tracing the whereabouts of 62 year old Kathryn (Kate) Holmquist, who was last seen at her home at Lower Albert Road, Sandycove, Dublin at 6pm on Saturday.

Kathryn was described as being 5'6" with brown eyes. They said it was not known was she was wearing when she was last seen.

Gardaí had said in their appeal that Kathryn’s family and An Garda Síochána were concerned for her welfare.