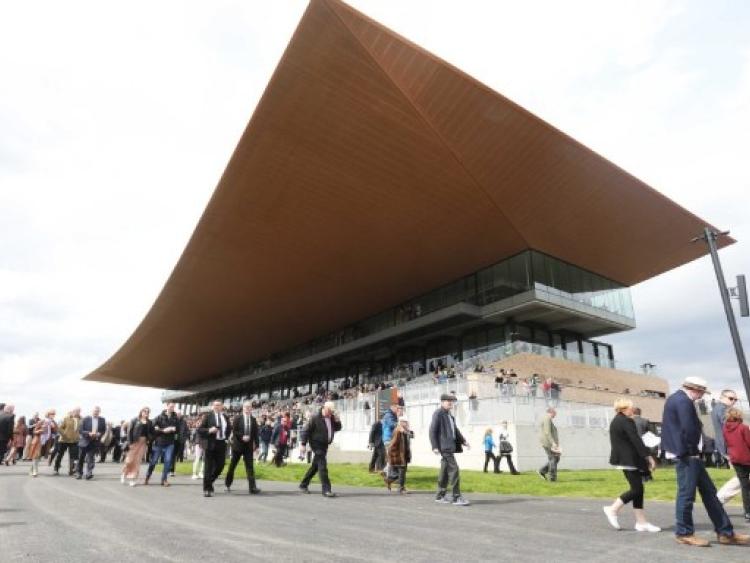 Punters will have access to the First and Second Floors of the new stand at the Curragh on Friday evening racing, it has been confirmed.

People who attended Derby Day over a month ago were disappointed at long queues for bars and toilets on the Ground Floor.

However new CEO Pat Keogh has now moved to open up the First and Second floors of the Aga Khan Stand to ensure more facilities are available to general admission racegoers.

Mr Keogh told the Irish Times: “We’ve heard what the public are saying. Any new facility is not always going to work out as anticipated and we’re going to make some quick changes that we hope people will start to notice on Friday evening.
“The biggest issue was customer accessibility of certain areas so the Ground, First and Second floors will effectively become accessible to the general public from Friday night.
“There is a very fine Members Area are on the Second Floor which is reserved for members. But there is a restaurant [on that level] and any member of the public can go into it.

Mr Keogh added: “We’re making significant changes to the configuration. There’s plenty more to do. But I would hope people can see we’re listening to their concerns. We want to give them the Curragh they can feel part of."

Mr Keogh also said that changes to the pricing of season tickets will apply to next season as this season is effectively half over.