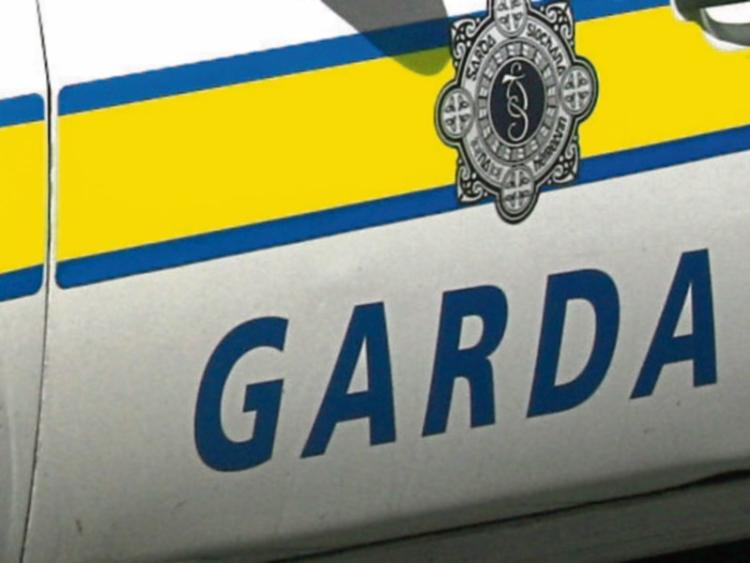 Gardaí have issued a warning to workmen after a large quantity of tools were stolen from a van in Maynooth.

On Tuesday, 6 August, between 2pm and 3pm, a van parked outside the Carton House Hotel in Maynooth was broken-into with a large amount of power tools stolen.

The tools stolen from the vehicle include a screw gun, three skill blades, two extension leads and more.

Members of the public are also being urged not to purchase second-hand power tools that may come on the market.

Anyone with information is asked to contact Gardai in Maynooth on 01 629 2380.