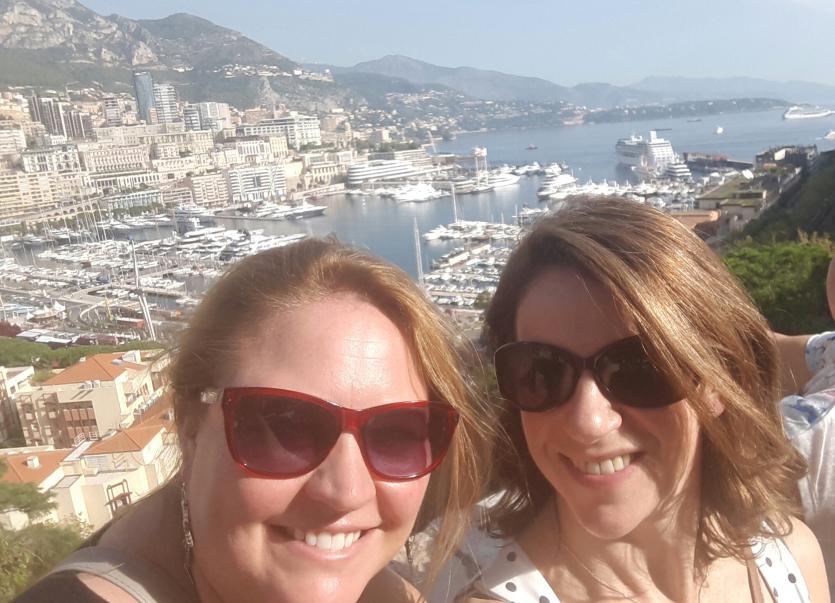 After a whirl-wind and hugely successful book tour in the U.S. to promote their latest collaboration, Kilcullen based author Hazel Gaynor and Heather Webb are gearing up to release their hit romantic, historical novel titled ‘Meet Me in Monaco’ on September 5.

Described by reviewers including the New York Post as one of the ‘must-read’ books of Summer 2019, ‘Meet Me in Monaco’ is set in the 1950s against the backdrop of Grace Kelly’s whirlwind romance and unforgettable wedding to Prince Rainier of Monaco.

New York Times bestselling author Hazel Gaynor and her US-based counterpart Heather Webb, herself a best-selling author, take the reader on an evocative sun-drenched journey along the Côte d’Azur in this page-turning novel of passion, fate and second chances, telling the story of Grace Kelly’s wedding to the prince of Monaco as well as the unforgettable intertwining romance between a struggling perfumer and a photographer caught up in the action of the wedding of the century. 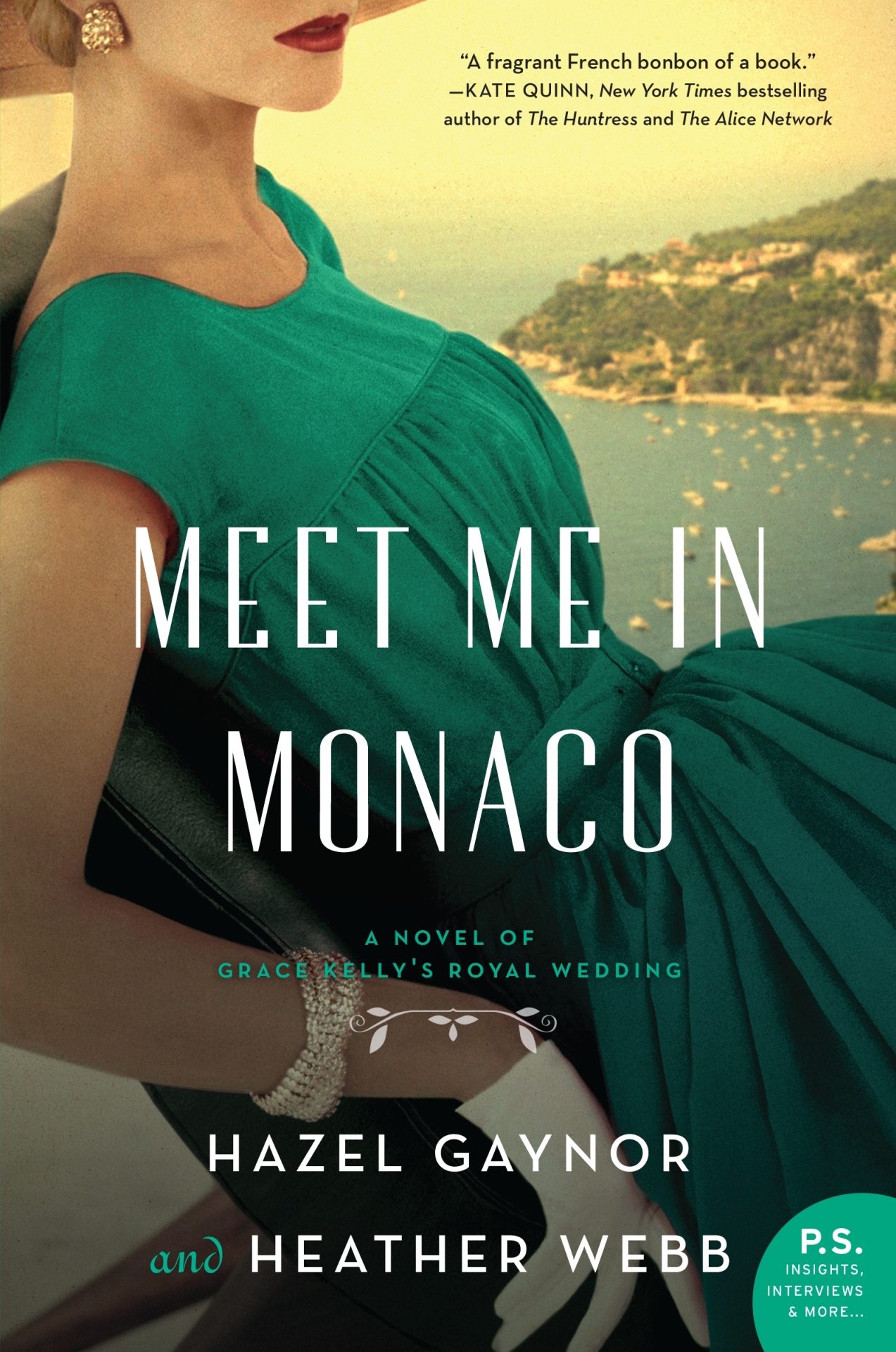 'Meet Me in Monaco’ is the second collaboration between Hazel Gaynor and Heather Webb, which follows on from the success of their epic romantic novel ‘Last Christmas in Paris’ which was released in 2017.

Speaking to KildareNow this week following their return from touring in the U.S., Hazel Gaynor said: “We’re just back from promoting ‘Meet Me in Monaco’ during our book tour in the U.S. and we had an amazing time. We visited six states in just 12 days and attended 15 events. It was crazy and fantastic and the book has been well-received in the U.S. so far, so we’re delighted with that. The book will be out in Ireland on September 5, 2019 in all good local bookstores and we can’t wait to see what our Irish readers think of it.”

Both Hazel and Heather were inspired by Grace Kelly’s transition from Hollywood actress to Monaco royalty, and while writing the novel they undertook a research trip to Monaco. 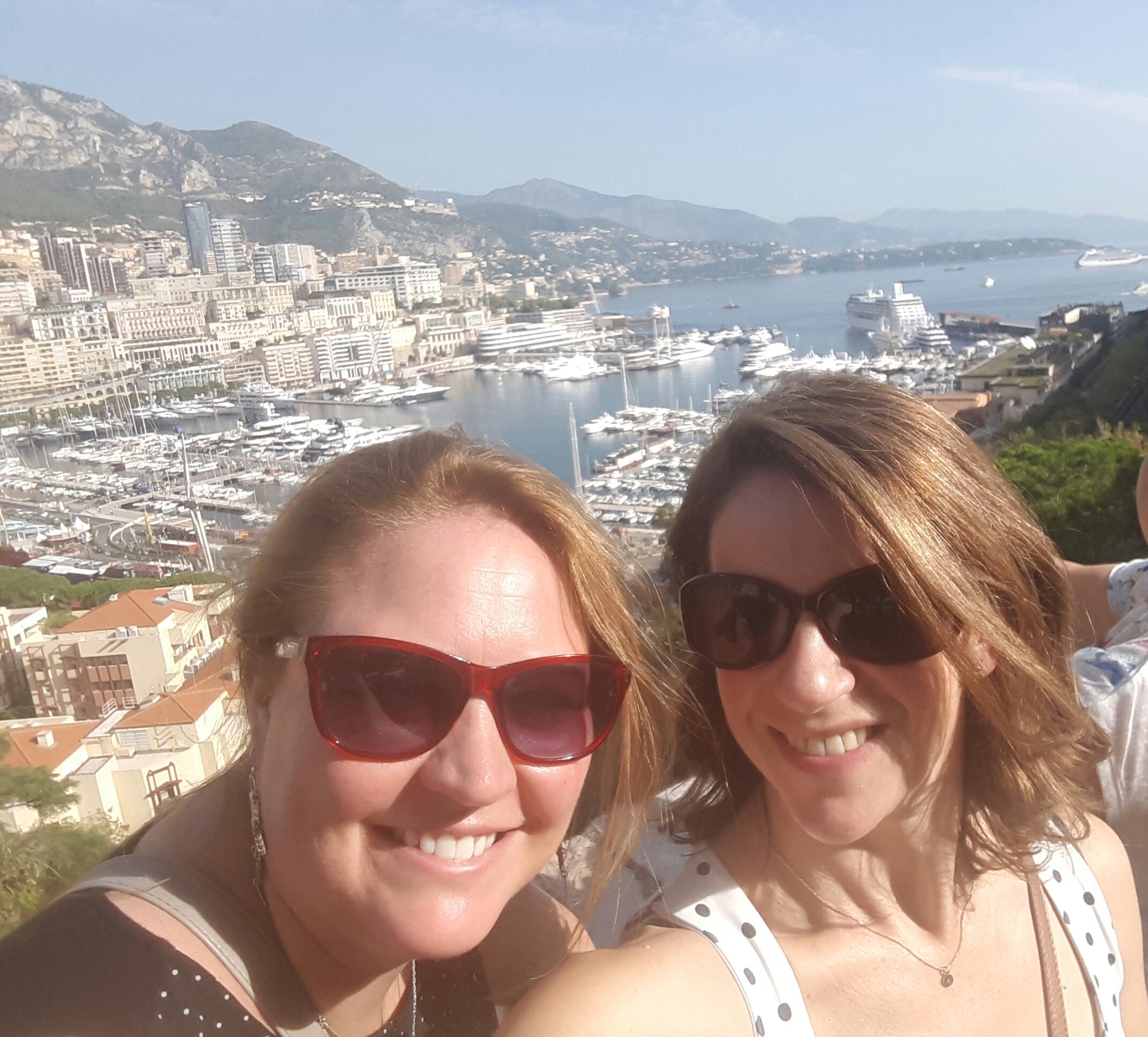 Pictured l-r: Heather Webb and Hazel Gaynor visited Monaco and the French Riviera as they undertook research for their latest collaboration 'Meet Me in Monaco'

Hazel explained their inspiration behind the novel, saying: “Meet Me in Monaco is our second collaboration together after ‘Last Christmas in Paris’ which was set during World War II at Christmas, and Heather and I wanted to do something completely different, which was the French Riviera in the 1950s set against the backdrop of Grace Kelly’s wedding to the prince of Monaco.

“We also have a fictionalised account of the perfumer she meets and the photographer which was inspired by the research trip we took to Monaco where we found out more about Grace Kelly’s wedding and marriage to Prince Rainier. It was really interesting to see Grace Kelly go from being an actress and a young woman to stepping into royal life, and we found a lot of parallels between her and Meghan Markle, the Duchess of Sussex who was also a former actress who has married into a royal family.”

Meanwhile, Grace Kelly also had a strong link to Ireland as her father was originally from Co Mayo and the actress turned princess of Monaco regularly visited the Emerald Isles during her lifetime, staying at the Shelbourne Hotel in the ‘Grace Kelly Suite’ which is popular to this day.

‘Meet Me in Monaco’ is sure to appeal to fans of Grace Kelly and lovers of epic romances alike, and the book will be on sale at many bookstores in Co Kildare from September 5 and for more information visit www.hazelgaynor.com