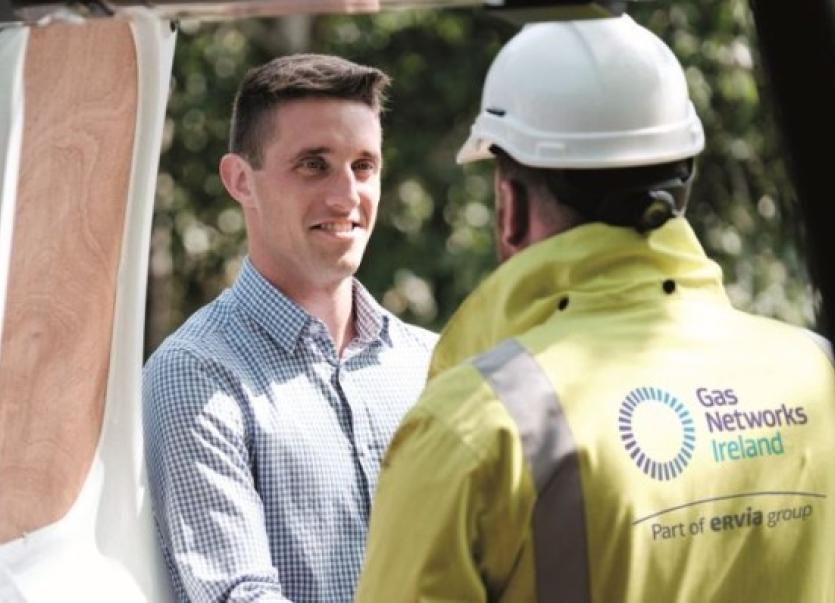 Gas Networks Ireland has confirmed that locally produced renewable gas has been successfully injected into Ireland’s gas network for the first time.

The planning application for a second gas injection facility, in Mitchelstown, Co. Cork, has been submitted to Cork County Council.

The Mitchelstown facility will have the capacity to support up to 20 farm-based agri-anaerobic digestion biomethane plants within a 50 km radius. Once operational, renewable gas will be sourced from local farms and will provide enough energy to heat 54,000 homes.

Managing Director of Gas Networks Ireland, Denis O’Sullivan says, “Ireland’s challenge is to de-carbonise in the most efficient way possible.  Renewable gas is a key pillar in our plan to fully decarbonise the gas network by 2050 through a combination of renewable gas, carbon capture and storage (CCS) and hydrogen.”

“We envisage that renewable gas will contribute 20% of the total gas demand by 2030 equating to 11.5 TWh of renewable gas, sufficient to decarbonise the heating needs of one million homes.”

Renewable gas, often referred to as biomethane, is a clean, renewable and carbon neutral fuel. Its potential as a renewable fuel for heat, electricity and transport is well-recognised in response to the EU’s commitment to becoming a highly energy-efficient, low carbon economy. It can replace heavily polluting fossil fuels such as coal, oil and peat and is a direct substitute for natural gas, without the need to invest in alternative infrastructure.

The recently published Climate Action Plan outlines the government’s commitment to set a target for renewable gas on the network by 2030 before the end of the year and to investigate the supports required to fund meeting this target. The Plan also calls for an increase in the number of Compressed Natural Gas (CNG) refuelling stations which will utilise renewable gas to provide a carbon neutral fuel to the transport sector.

O’Sullivan continues, “We welcome the government recognising the potential and opportunity for renewable gas in the residential market. Production of 20% renewable gas by 2030 would create over 4,000 jobs, mostly in rural communities, and help Government achieve its carbon emissions targets by reducing Ireland’s CO2 emissions by 5.7%.”

“As with the production of all renewable energy, renewable gas requires a support mechanism in the form of a guaranteed market price (Feed-in Tariff). Gas Networks Ireland strongly advocates policy support from Government to enable such a measure.”

“With essential policy support, renewable gas will be developed by communities and co-operatives all over Ireland.  It will be an indigenous fuel source which will give us additional energy security.” 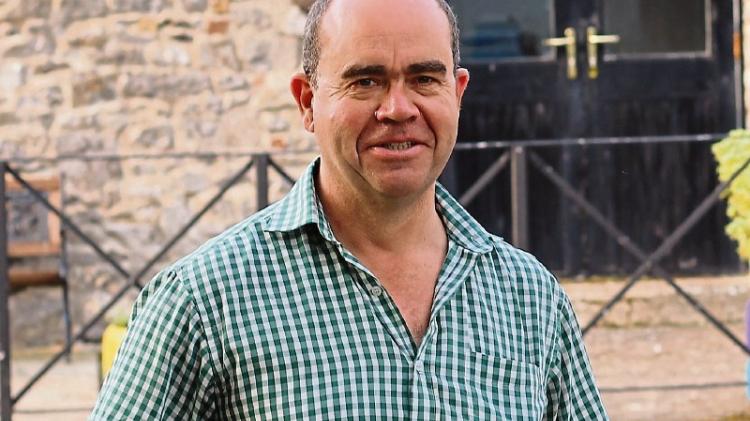 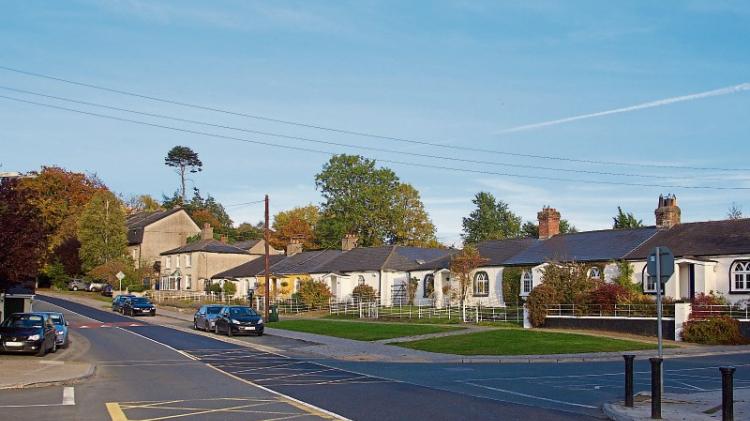