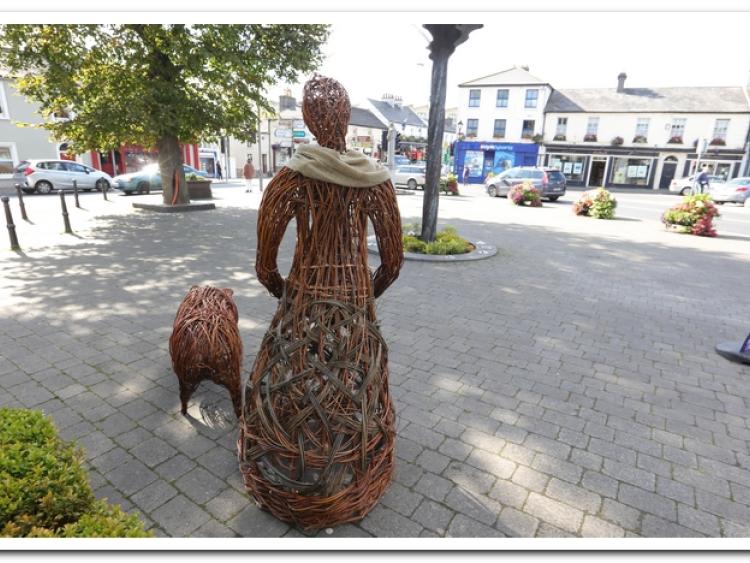 Consultants employed by Kildare Co Council make make a decision in September on whether they will change a preferred proposed route for an orbital route around Kildare Town.
Almost 150 people attended a meeting in Kildare Town last month on the issue and demanded to know what evidence had led to the planned closure of two roads linking hundreds of residents to the town centre.
The changes are planned as part of the Kildare Town Northern Link and South Green Area Access Improvement Scheme.
Kildare County Council has insisted that the proposed route changes are necessary to reduce congestion, improve pedestrian and cyclist facilities and protect the heritage and character of the town centre.
The planned orbital route is also expected to serve a nearby potential housing development north of the town of nearly 200 homes which was granted planning permission.
Local residents and some public representatives said there was firstly a need for an overall traffic management study of the entire town due to the increase in residents in coming years due to new developments.

Clr Suzanne Doyle told the Kildare Post this week that it may be still possible to keep Friary Road and Pigeon Lane open. These busy routes are due to be converted into pedestrianised cul-de-sacs.
These two routes are a direct link between the town centre and residents on the Green Road and the sprawling Loughminane area.
Cllr Doyle said: "Kildare Town is on the verge of a population explosion and it's vital that we take the time to consider the town's future development."

Cllr Mark Stafford said he understood from contacts with the Council that minor changes may be possible to the proposed preferred route to allay the concerns of local residents.
He said: "Submissions from members of the public will certainly be very important in feeding into the decision-making process around the route selection."

The preferred route includes a Link Road through two fields will bring traffic from the Carmelite Friary graveyard directly to the Monasterevin Road.
Local residents also believe that consultations must take into consideration that many routes in the area are busy during Masses at the Carmelite Church or during GAA training or matches at Round Towers club.

Cllr Stafford agreed that there was limited public consultation on the new routes and said that councillors were first informed on June 12 - just days before a public information meeting hosted by the Council and consultants.