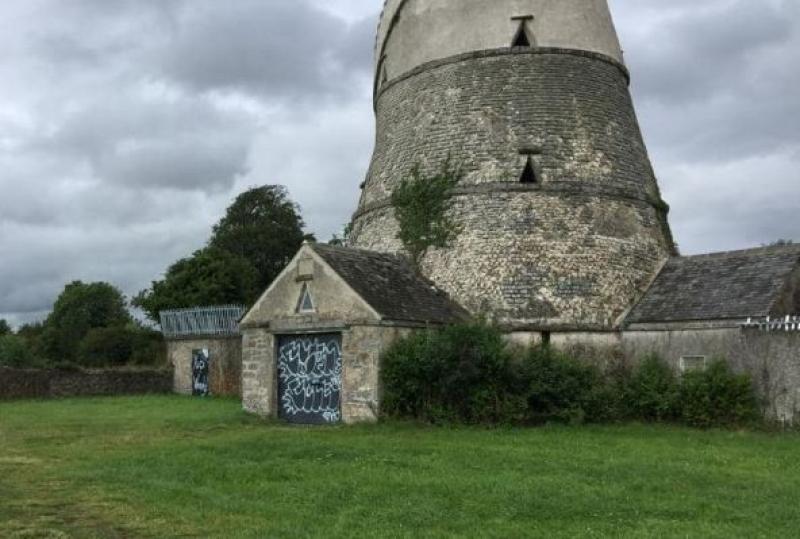 The graffiti at the tourist attraction

Leixlip Tidy Towns Association has condemned graffiti at the Wonderful Barn structure outside the town. 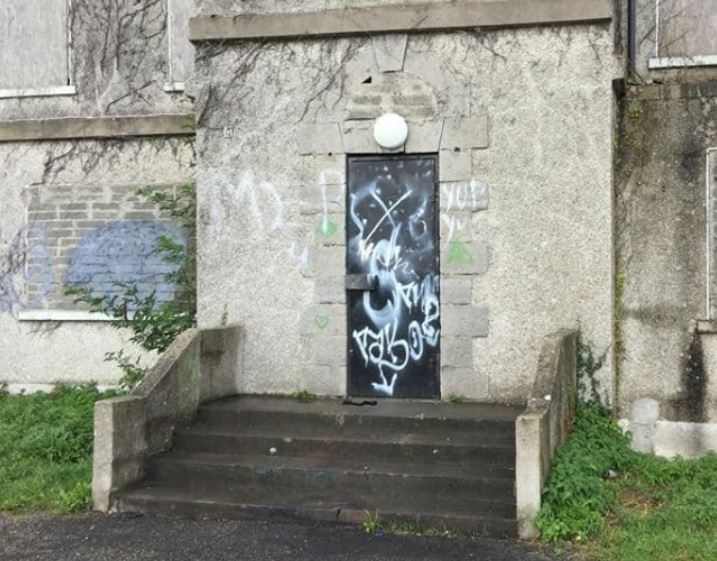 The ugly defacement will cost money for Kildare Co Council to remove.

The damage was believed to have been carried out during the bank holiday weekend.

Leixlip Tidy Towns said committee members and volunteers were 'disheartened' by the vandalism.

The corkscrew-shaped building on the edge of Castletown House Estate was built in 1743. 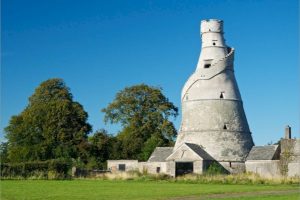 It's a popular tourist attraction as well as being a synonymous symbol of north Kildare.

Local councillors have called in the past for extra lighting and CCTV security at the site.

Politicians such as Cllr Íde Cussen and Cllr Joe Neville said the monument could be a major visitor attraction for Ireland's Ancient East tourism trail if improvements were carried out to the structure and the site.