Fianna Fáil spokesperson for Children and Youth Affairs, Anne Rabbitte, has warned of the dangers of the increasing number of children in Direct Provision.

Figures obtained by Deputy Rabbitte show there are 6,082 people in direct provision centres around the country.

In Co Kildare, there are 31 children in the Eyre Powell centre in Newbridge including 10 under 4 years of age and 22 in the former Hazel Hotel in Monasterevin. 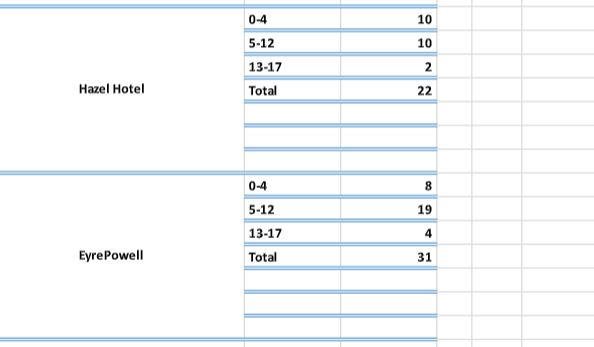 “There’s a been a massive increase in the number of children in Direct Provision, which is really worrying. At present, there are 1,413 children under the age of 12 living in direct provision. As well as sharing a room with their own family, there can be cases where families from very different cultural and ethnic background have to share very small spaces, which can be tough for young children.

“The centres often have communal bathrooms and children have to share with grown men and women. The Irish Refugee Council have previously warned that children can be exposed to violent and sexual behaviour, which simply cannot be tolerated.

“When we look at Mosney, in particular, it’s built to house 600 people but there are currently 732 people there, 330 of whom are children. Families are essentially living in limbo, sometimes waiting for years to progress through the asylum process, and with not much to survive on. Adults receive an allowance of €38.80 per week and €29.80 per week for children. These are miniscule amounts of money,” concluded Rabbitte.