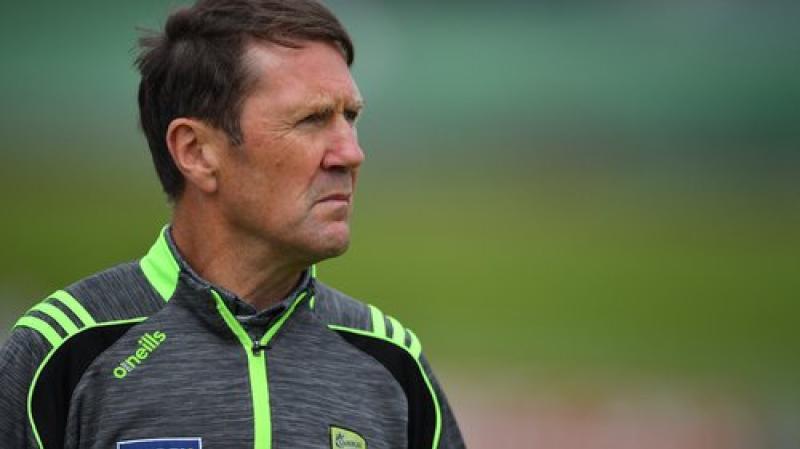 Three-time All-Ireland title winning manager Jack O'Connor is set to take over the Kildare footballers on a three-year term.

The Kerryman, who led his native county to Sam Maguire in 2004, '06 and '09 during two separate spells in charge, has been nominated for a three-year term by the Kildare management committee and will be ratified by a meeting of the county board next month.

O'Connor's sons Eanna and Cian play for the Moorefield club in the county, and O'Connor has also been involved with the club in a coaching capacity.

It will be his first senior inter-county management job since stepping down from Kerry for a second time in 2012.

"He has also won three National Football League titles as well as numerous Munster titles at all age grades.

"Jack’s proposed backroom team will be announced over the coming weeks."

O'Connor succeeds Cian O'Neill, who stepped down last month after four seasons with Kildare that included promotion to Division 1 of the Allianz Football League, reaching a Leinster final and playing in the inaugural Super 8s series.