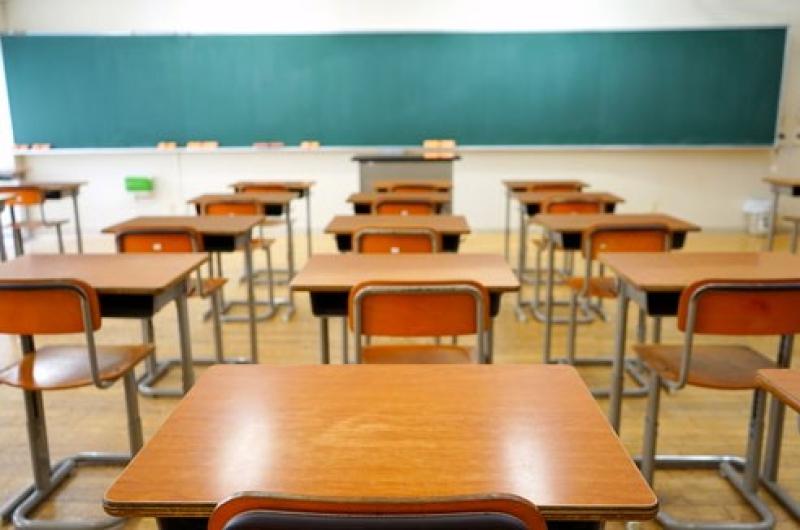 A Co Kildare primary school is one of 17 school buildings that will require temporary works to be carried out to ensure that they are safe for pupils and staff to return to in September.

Gaelscoil Mhic Aodha in Kildare Town is included on the list, according to RTE.

The 17 schools are in addition to 22 others where defects discovered last year required precautionary measures, such as scaffolding and protective fencing, to be put in place.

Two of the 17 schools newly identified with structural defects were built just last year, while several others were completed as recently as 2017 and 2016.

All were built by Tyrone-based company Western Building Systems.

The Department of Education has said the safety of pupils and staff is its priority.

The Department said that detailed investigations carried out in recent weeks by engineers have confirmed flaws that require the measures.

It said: "Temporary engineering solutions and other precautionary measures will be put in place in some parts of these school buildings."

Educate Together, the patron body of a number of the 17 schools affected, has said the reopening of a number of its schools after the summer break is likely to be delayed as a result of the development.

The 17 schools were cleared for use last October and November after limited assessments found no requirement for any precautionary measures to be put in place.

The schools affected include 16 primary and one second level. Nine are located in Co Dublin.

A spokesperson for the Department of Education said it was hoped that any temporary fixes put in place would not be as intrusive as those required last year at three schools in west Dublin, where work included the buttressing of school entrance areas with scaffolding tunnels.

Those schools were forced to close temporarily, and children had to be bused or walk to alternative accommodation for several weeks while emergency works were carried out. These and other schools also had areas of their external walls fenced off.

The department spokesperson told RTE that work would take place at the 17 schools in coming weeks and it was expected that all of the schools would reopen as planned.

No breakdown has been provided as to the extent or kind of problems discovered in the 17 schools.

The department said that investigations at the schools, carried out last October and November, were based on sample opening up works only.

It said that detailed structural investigations were required to discover the full nature and extent of the issues.

It added that detailed investigations have identified the need for permanent remediation work at the additional 17 schools, which will be undertaken over summer holidays in the next two years.

Permanent remediation work has been completed on 14 of the 22 schools initially affected, but fire safety work remains to be completed.

Work to permanently address deficiencies at eight of those 22 schools will begin in the coming months, the department said, however fire safety issues have been addressed in those eight schools.

One additional school building at Ardgillan Community College in Balbriggan was shut down as a result of safety concerns and remains closed.