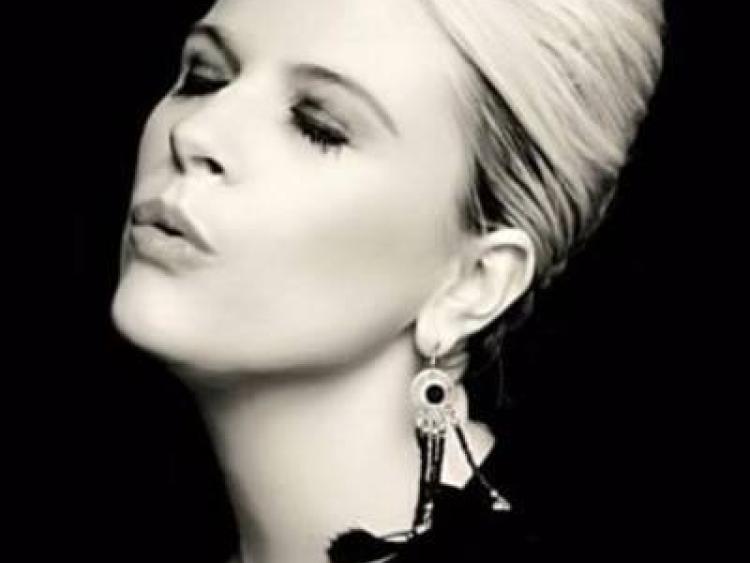 Naas resident Niamh Strong is set to celebrate the works of her idol and acclaimed vocalist, the late Eva Cassidy with a special performance in the Moat Theatre on September 5, 2019.

“Think of a beautiful tapestry with many vibrant colours -  this is the best way one can describe the stunning voice of Niamh Strong”said Niamh. “Blues, soul, jazz , you get the elements that best describe this amazing voice”.

Niamh first lifted a microphone at the tender age of 9, when her father was jamming with other musicians and did a blues run that astonished everyone.

Born into one of Ireland's musical families "the Strong family", her father Rob Strong is the legendary blues singer, and her brother Andrew Strong who is best known for playing Decco Cuff from the movie "The Commitments.”

After leaving school at 18 years old, Niamh began her first collaboration with two other young musicians.  The trio got down to some serious writing where they penned several original songs. Four of these songs where selected for her first demo.

Niamh finally decided to go with Robert E.Pineda from Ray Charles company. She was brought to Los Angeles to record one of the original songs and did a video shoot movie to accompany it. Ray Charles said she had "moments of genius in her voice”.

At the time Niamh was only 18, and lacked the confidence and maturity to move to Los Angeles so she returned home after the session. She decided to study nursing and graduated from Trinity college a few years later. In 2010, Niamh gave birth to her son Elliott, whom she has raised on her own.

During this period of 10 years,  Niamh has travelled to every part of the world with her brother Andrew Strong, and she has gained a wealth of experience doing backing vocals and taking centre stage. She has performed at many large festivals and arenas throughout Europe, the USA, Australia and Canada.

This has given her the experience and courage to pursue a career as a solo artist, always her dream in the background. In March 2018, Niamh completed her new album. "Niamh Strong Sings Eva Cassidy".

Niamh is next scheduled to perform on September 5 2019 at 8pm in the Moat Theatre, Naas, where will pay tribute to the late Eva Cassidy. She told KildareNow: “I’m hoping to get a good turn-out when I perform at the Moat next month.

“Music is something I feel very passionate about since I was young, and I’ve been greatly inspired by Eva Cassidy’s music. On the night, the album which features ten songs, will be on sale for €10 in the Moat Theatre” she said.

Next up for talented Niamh will be several gigs around the country this Autumn; she will perform at Smock Alley Theatre in Dublin on Thursday, 31 October and at the Drogheda Arts Theatre on 20 December, 2019.

First up though is the gig on September 5 at the Moat Theatre, Naas.

Tickets on sale now at https://moattheatre.ticketsolve.com/products/regular