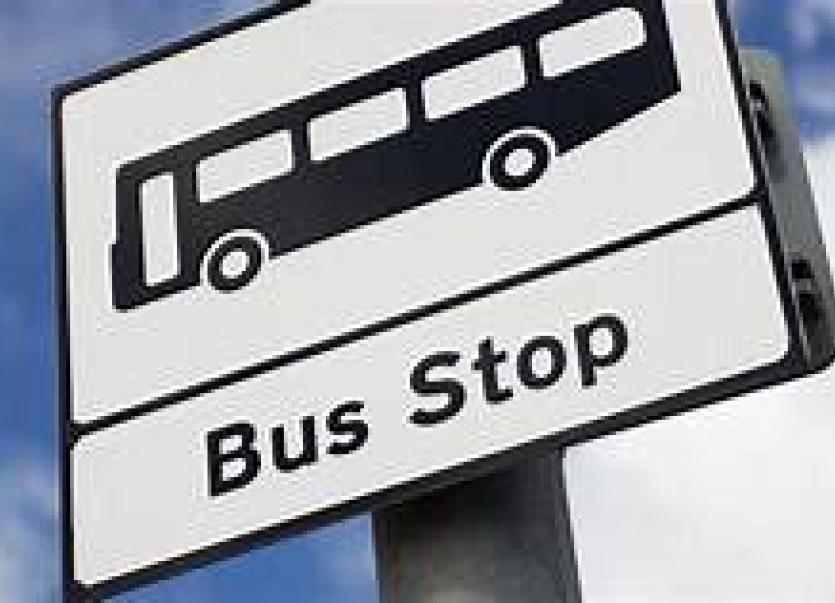 Parents in Rathcoffey are concerned after ten local children have been told there will be no places on the school bus going to Maynooth Post Primary School.

Parents have been told by provider, Bus Eireann that the passengers were randomly selected due to lack of space.

Catherine McIntyre, whose daughter is going into Transition Year next month, said she paid the €350 fee for the bus in July but has now been told two weeks before classes start that transport is not available from the bus stop opposite Moortown Drive in the village.

Catherine told KildareNow: "All of the parents can't believe the situation we're in.

"I paid the €350 in July and now two weeks before school starts, we're told there is no bus and we will be refunded."

Catherine added: "A lot of the parents work away from Rathcoffey and have no way of transporting our children to and from school.

"We have contacted our local councillors and TDs and are trying to get some solution to this."

A spokeswoman added: "Eligibility will be determined by Bus Éireann by measuring the shortest route to travel from the child’s home to the nearest education centre.

"Concessionary transport is granted on the following grounds:

•             additional vehicles will not be introduced, nor will larger vehicles or extra trips using existing vehicles be provided to cater for children travelling on a concessionary basis;

•             the appropriate annual charge is paid; Medical Card waiver is not applicable

"The availability of concessionary transport may vary from year to year, is not available on public scheduled services and cannot be guaranteed for the duration of a child’s post primary school education cycle.

"Where the number of applications for transport on a concessionary basis exceeds the number of seats available, Bus Éireann will determine the allocation of the tickets via a computerised random selection process. "

Bus Éireann also added that the closing date for payments was the 26th July 2019 and Bus Éireann endeavours to issue tickets as soon as possible.

To date, 90,000 tickets have been issued and this number continues to increase on a daily basis.

Bus Éireann is continuing to process applications to ensure seats are allocated to as many applicants as possible across all routes.