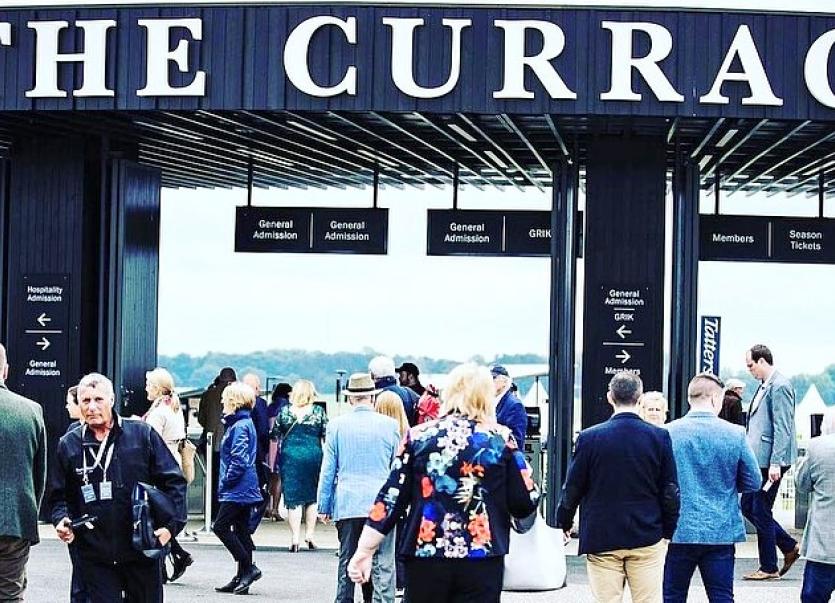 Racing legend Lester Piggott will attend the launch of a documentary on The Irish Derby will at the Curragh this evening.

'The Irish Derby - Níos Mo ná Rása' will be screened on TG4 in coming weeks.

The launch event takes place before the Summer Sounds at The Curragh with top quality racing followed by live music from two up-and-coming local bands - The Hideout and The Rush.

According to the HRI, the going is yielding (Round) and yielding to soft (Straight). Showers are to clear in the afternoon and evening. 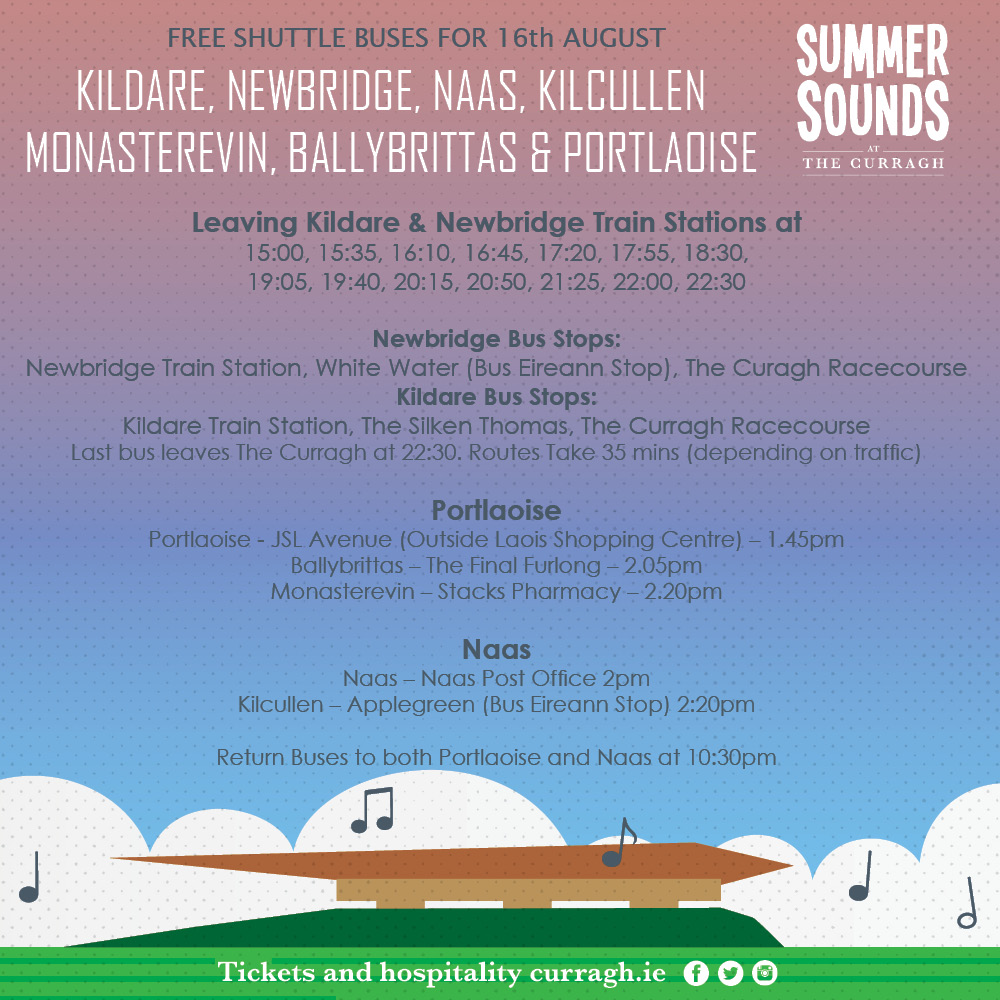 The Hideout band are a Kildare duo who went viral on two occasions with their cover of Bohemian Rhapsody and Sam Smith’s I’m Not the Only One, clocking up over 50,000 views online.
The band is made up of friends Graham Halton (21) from Naas and Séan Kenny (20) from Caragh.
They write their own songs and play instruments including guitar and piano to create their own unique sound.
The Rush are also Kildare-based singer songwriters who write their own music and released their first single  ‘In Our Dreams’ in 2018.
Colm Foley, Will O'Sullivan, Sam Sheehan and Ethan Cotter from Naas make up the 4-piece.

Meanwhile the countdown continues for the Longines Irish Champions Weekend featuring six Group 1 races and record prize-money at Leopardstown on September 14, and at the Curragh on Sunday September 15.

An addition to this year’s event is The Pat Smullen Champions Race for Cancer Trials Ireland at the Curragh. Legendary jockeys, including AP McCoy, Ruby Walsh, Kieren Fallon, Johnny Murtagh, Richard Hughes, Charlie Swan and Joseph O'Brien, have been assembled by Smullen for the race at the Curragh on day two of the Longines Irish Champions Weekend on Sunday, September 15.

Brian Kavanagh, CEO of Horse Racing Ireland, said: “Longines Irish Champions Weekend gives us so much to look forward to next month at Leopardstown and the Curragh as the 2019 Flat season turns for home.

"It is fitting that we launch this hugely important weekend at the home of our finest Flat racing ambassador, Aidan O'Brien, who continues to bring our sport to a wider audience with his phenomenal achievements in Ireland and abroad.

"The Pat Smullen Champions Race for Cancer Trials Ireland brings an extra dimension to the weekend and Pat’s race at the Curragh is sure to be as keenly contested as any other over the two days.”